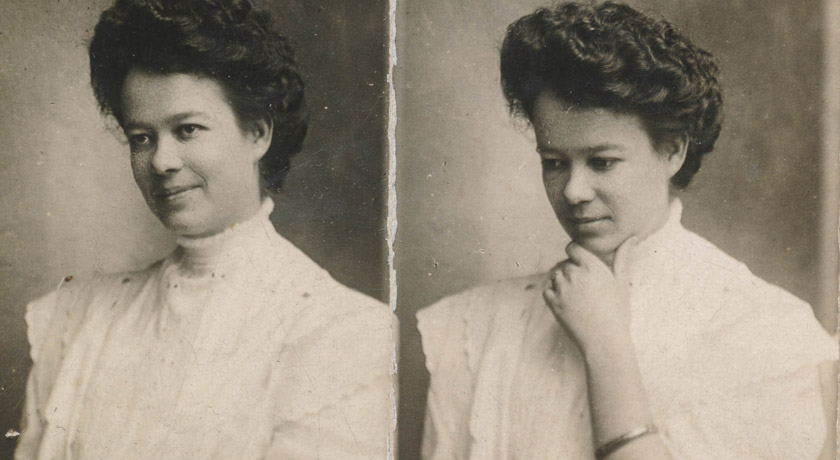 Every family has its legends: stories of bravery or triumph passed down through the generations. Such a story is told of my Great Grandmother. She was one brave woman who can teach us a thing or two about facing our problems. When BBC Radio 2’s Pause for Thought asked me to speak on the topic of ‘living dangerously’ I straight away thought of her. Here’s the story.

It’s the early 1900s. Alice Price, my Great Grandmother on my mother’s side, is raising eight children in a small London home. Her husband Walter is a hard working bricklayer, feeding the family on 30 shillings a week. He’s a good man, but has one vice: he likes his drink. There’s no violence in this story—no mention of Walter being a danger to Alice or the kids. But maybe Alice can see where the drinking is heading. Whatever the reason, she believes an intervention is needed.

Alice is inventive. She doesn’t try to change Walter’s ways by nag or threat. Instead, one evening she dresses the children in their best clothes and walks them down the road—to the pub. A rough city pub is no place for women and children in this era, but she walks right in. Walter is standing at the bar drinking a pint. Alice walks to the counter opposite and turns to face him.

Alice then makes her surprising move. She orders a beer. Alice is a teetotalling Methodist—buying alcohol goes against all her principles. But when Walter takes a sip, she takes a sip. When Walter empties his glass, she empties hers. When Walter orders another drink, she does too. She mirrors his every move.

Don’t Get Even, Get Creative 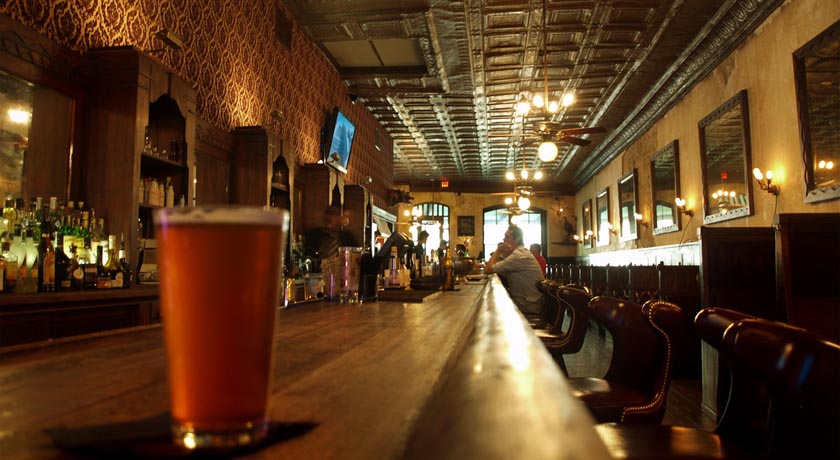 Jesus once gave some intriguing advice. He said if someone wants to take your shirt, give him the rest of your clothes also. It’s an ingenious way of dealing with people who mistreat us. In effect he says, don’t try and get even, and don’t just give in. Instead, get creative—take the person by surprise by reflecting back to them the damage they’re doing. Whether she realised it or not, that’s what my Great Grandmother was doing—showing her husband the potential damage he was doing to himself and the family.

It was risky business. Alice is living dangerously! Her daring stunt could backfire in front of a hundred glaring eyes. But it doesn’t. After seeing himself in Alice’s actions, Walter puts down his glass and gives up the drink. It was the turning point of his life.

Alice Price—a brave mother of eight who has shown me how to face problems by taking the right kind of risk: Don’t get even, don’t give in. Get creative.

This event was indeed a turning point for Walter. As a result of Alice’s actions he didn’t just give up the drink – he went on to become a Methodist lay preacher. He even frequented Speaker’s Corner in London’s Hyde Park to share the love of God with whoever would listen. Alice’s bravery saw a life changed and a man of God born.

Got a family hero to tell me about? Leave a comment below now or call me using the ‘Send Voicemail’ button on the right. Please also rate and share this podcast on iTunes to help others discover it! 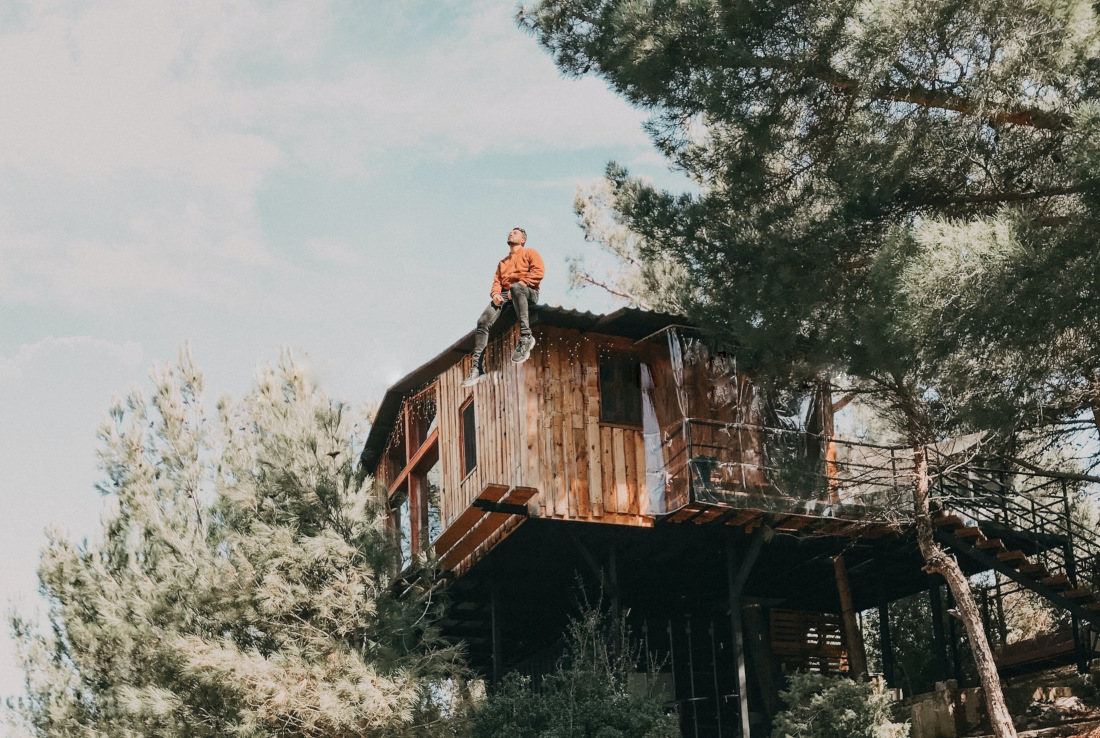