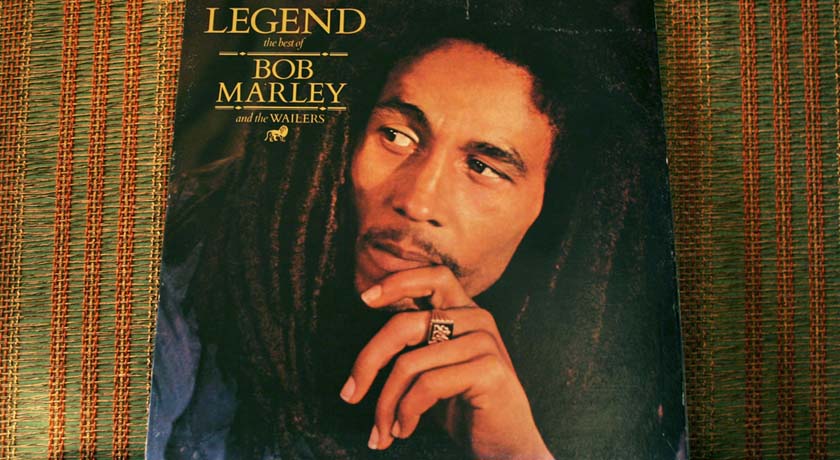 When I was invited back to BBC Radio 2 for a second appearance on Pause For Thought, with early morning host Vanessa Feltz, I was told I could speak on whatever I liked… as long as I referenced the fact it was the 30th anniversary of Bob Marley’s album Legend peaking the UK charts! Here’s what I came up with.

Thirty years ago this week, Bob Marley’s seminal compilation album Legend reached number 1 in the UK. It became the biggest selling reggae record of all time, turning songs like Get Up, Stand Up and Is This Love into worldwide hits.

The anniversary got me thinking about this word legend. A legend can be a hero—someone in history that we aspire to emulate. Or a legend can be a story—a myth or tale, fictional or historic, that inspires us to live a certain way.

In this sense Legend was an apt title for Bob Marley’s album. To many people he is a hero—a guitar-strumming prophet who demanded justice for Jamaicans and oppressed people everywhere. And this hero came telling a story. Through his songs he inspired his audience to imagine a life of freedom.

Avid fans will know where Marley got this story from. When he sings about ‘another Moses’ leading them forward in the song Exodus, or about a future world without doom in One Love, or about ‘emancipating’ ourselves from slavery in Redemption Song, or about ‘Jah’ sitting in ‘Mount Zion’ ‘ruling all creation’ in Jamming, he’s either quoting or paraphrasing the Bible—particularly the bits that talk about the world to come. Bob Marley inspired his audience with the story of heaven.

The Legend album reminds me that all music is spiritual. When even the most secular of songwriters sings about love, loss, sadness, hope, betrayal, regret or freedom they’re on religious ground, in my opinion, as these are matters of the soul. The songwriters that move us most take this spiritual role seriously.

Bob Marley was buried with a guitar, a Bible, and a bud of marijuana in his coffin. He was a Rastafarian most of his life before reportedly converting to Christianity just before his death. His life and beliefs were complex. But he wasn’t afraid to address the injustices of his day, the spiritual longings of the heart, or point to a capital-S Someone beyond us who could help. Perhaps that’s why he’s reached legendary status and his songs still penetrate today.

A line from Exodus sums his message well:

Open your eyes and look within
Are you satisfied with the life you’re living? 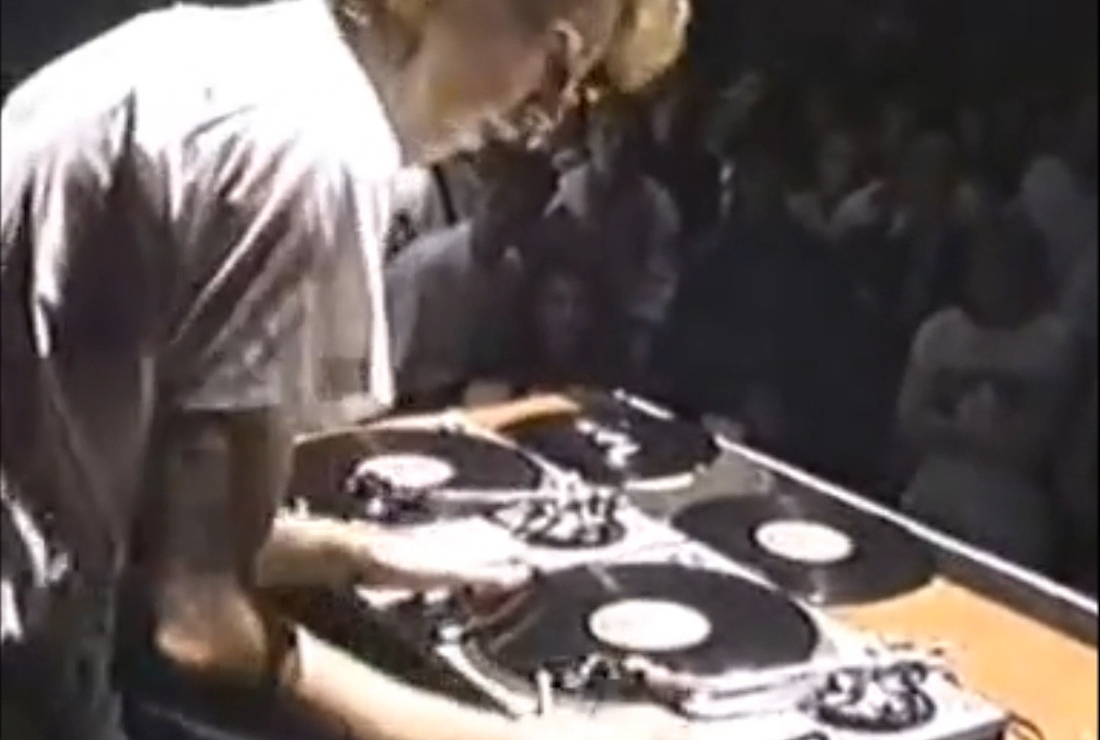 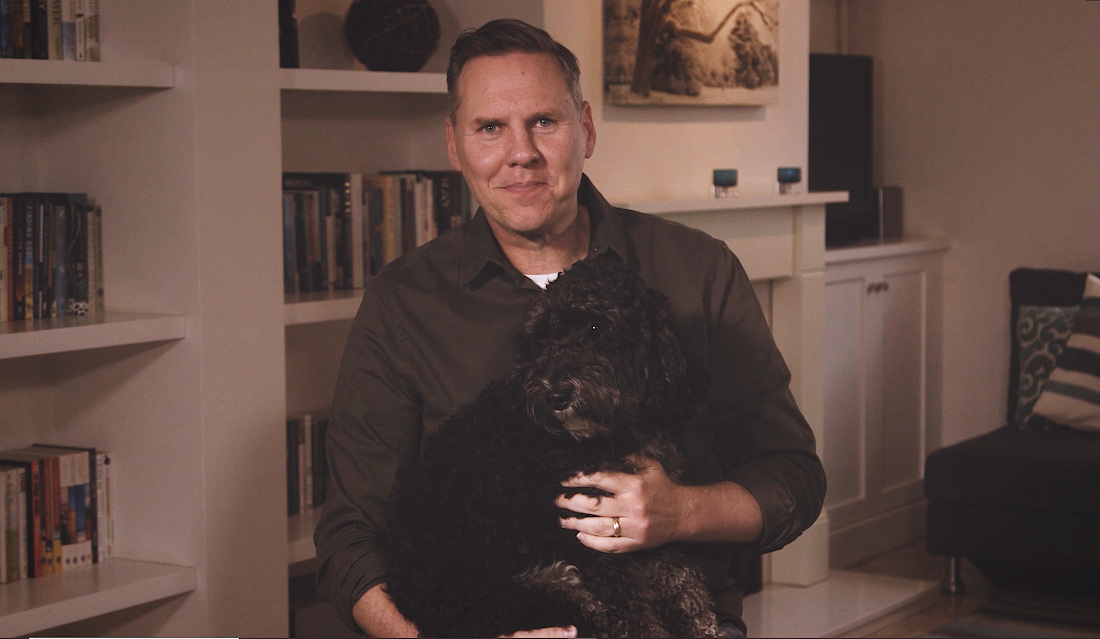