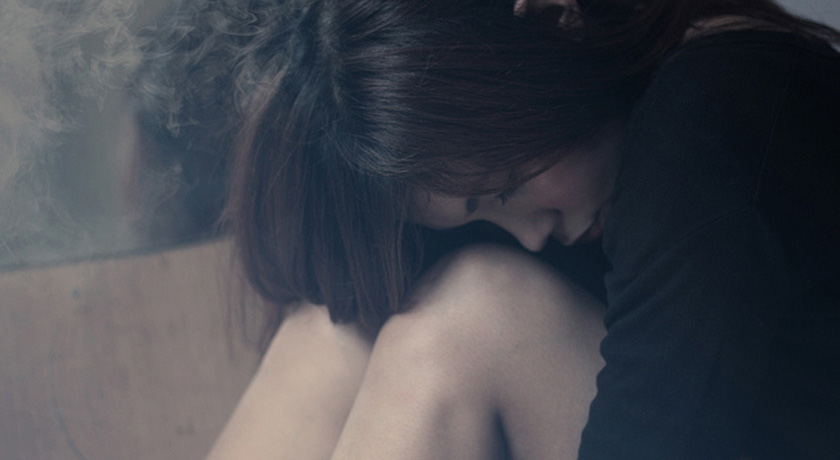 To Help a Friend with Depression, Here’s the Best Thing You Can Do

According to the World Health Organisation, one in four of us will be affected by a mental health problem at some point. Mental illness can strike anyone irrespective of health, education or status, and one of the biggest problems for treatment is the stigma associated with it. For some reason, we can empathise with those who have cancer, but ostracise those with a mental illness. It doesn’t need to be the case.

When mental health became the topic on BBC Radio 2’s Pause for Thought segment, I consulted my brilliant Facebook community to prepare. They shared deeply and with insight on just how we can be more accepting of those who suffer this way. And the starting point? See people as bigger than their illness. Everything else flows from that.

‘I Am Not My Illness’ 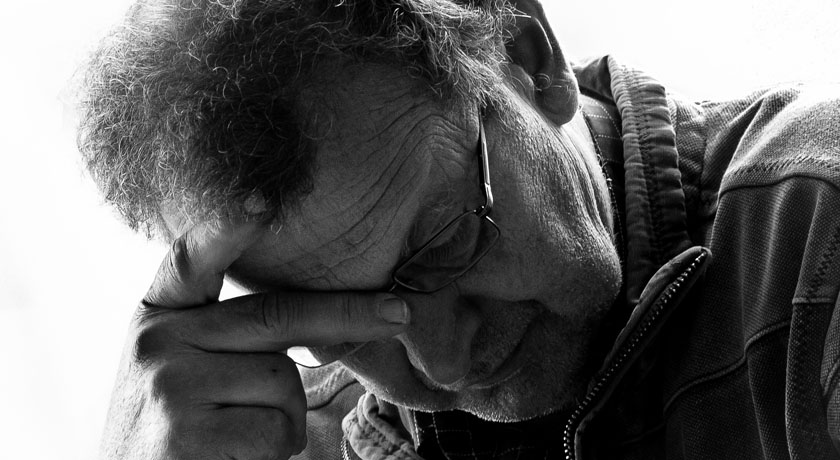 Like most people, I’ve had my down days and dark seasons. But they’ve never been deep enough or dark enough to require medication. So in preparation for this week’s Pause for Thought theme, I asked some friends who had reached those depths about their experience. I learnt some important lessons.

I learnt that people who wrestle with mental health don’t want to be defined by their illness. The depression, anxiety or panic attacks they experience are a part of their life, not the whole of it. They are first and foremost mothers, fathers, sisters, brothers; they’re teachers, bankers, builders, artists; they have gifts and talents, hopes and dreams, and to define them by their illness alone is like defining a sports car by its flat tyre—it misses what is most true about them.

This has been an important lesson because the way we see someone changes how we relate to them. If we only see a person’s illness, we can be tempted to become pseudo-social workers, trying to fix them with our good advice, or our cheer-up talks, or with the wonder cure that helped our neighbour’s hairdresser’s friend. Either that, or we simply avoid them for fear of not knowing what to say.

The people I spoke with told me they didn’t need any would-be social workers in their lives. They needed someone to drop in with a meal, or with some flowers, or to take them out for coffee, or just to chat about everyday things. In short, they needed people who saw them, not their illness. They needed friends.

The Help Only A True Friend Can Give 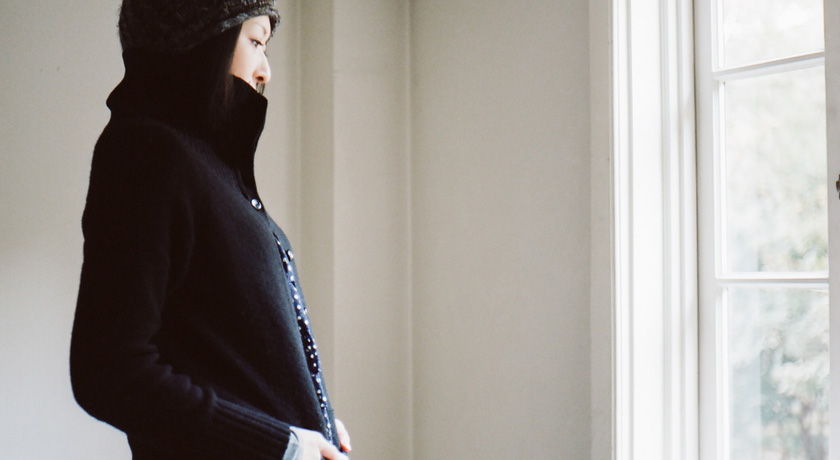 At her darkest moment, Erica lay curled up in an armchair one afternoon. She’d lost hope, and Emily had no words left. And so Emily did what only she could do. She climbed on to that armchair and gave her friend a hug. Erica drifted off to sleep. Then Emily did too. And that’s how they stayed for the next two hours—two friends embracing in silence, having a nap together. Seven years later, Erica remembers that cuddle more than anything else. It’s something a social worker could never have given her.

One person told me this week, “Yes, I have Bipolar Disorder. But I also have a great toy collection. Let’s talk about that.” Those who wrestle with mental health are bigger than their illness. And as it turns out, the greatest gift we can give them is to celebrate that.

Being a friend to someone battling mental illness requires being thoughtful about what we say. In this video Rachel Griffin, who has walked the road of mental illness herself, takes on different personas to show how our less-than-thoughtful words and attitudes can sound. From the ditsy friend to the New Age guru to the pious Christian, this is both an hilarious and educational way of discovering what not to say to someone wrestling with mental health.

What would you like others to know about helping those with a mental illness? Leave a comment below now or call me using the ‘Send Voicemail’ button on the right. Please also rate and share this podcast on iTunes to help others discover it!

Subscribe to the More Than This podcast and never miss an episode. 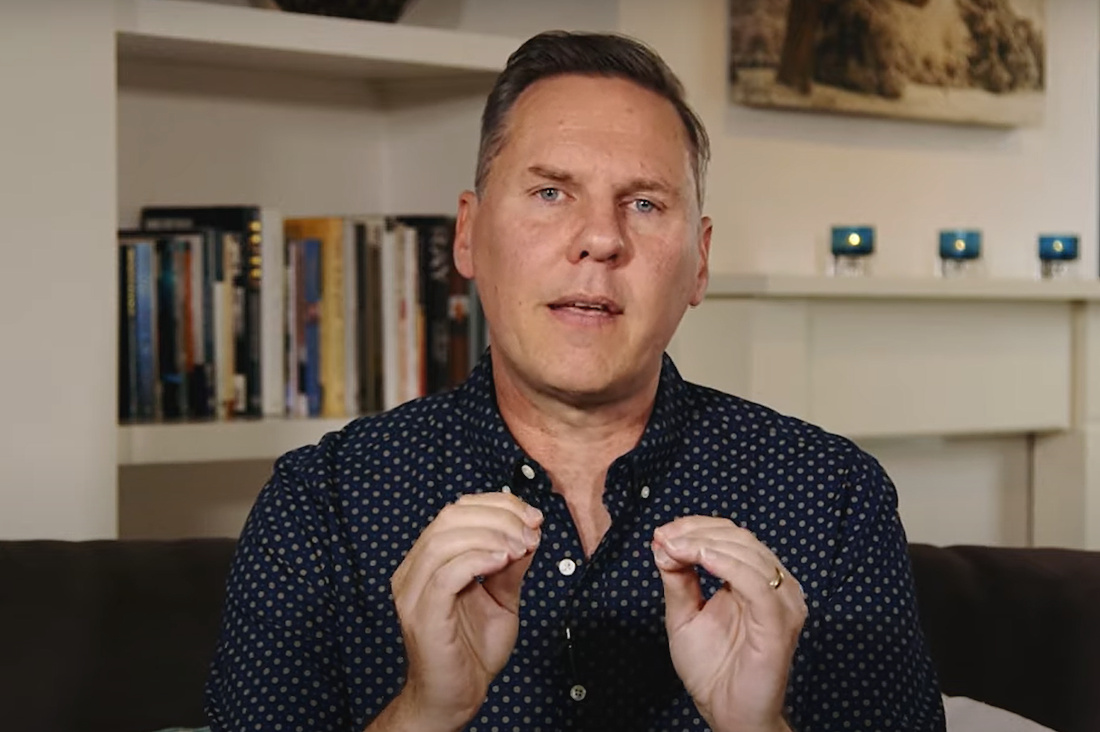 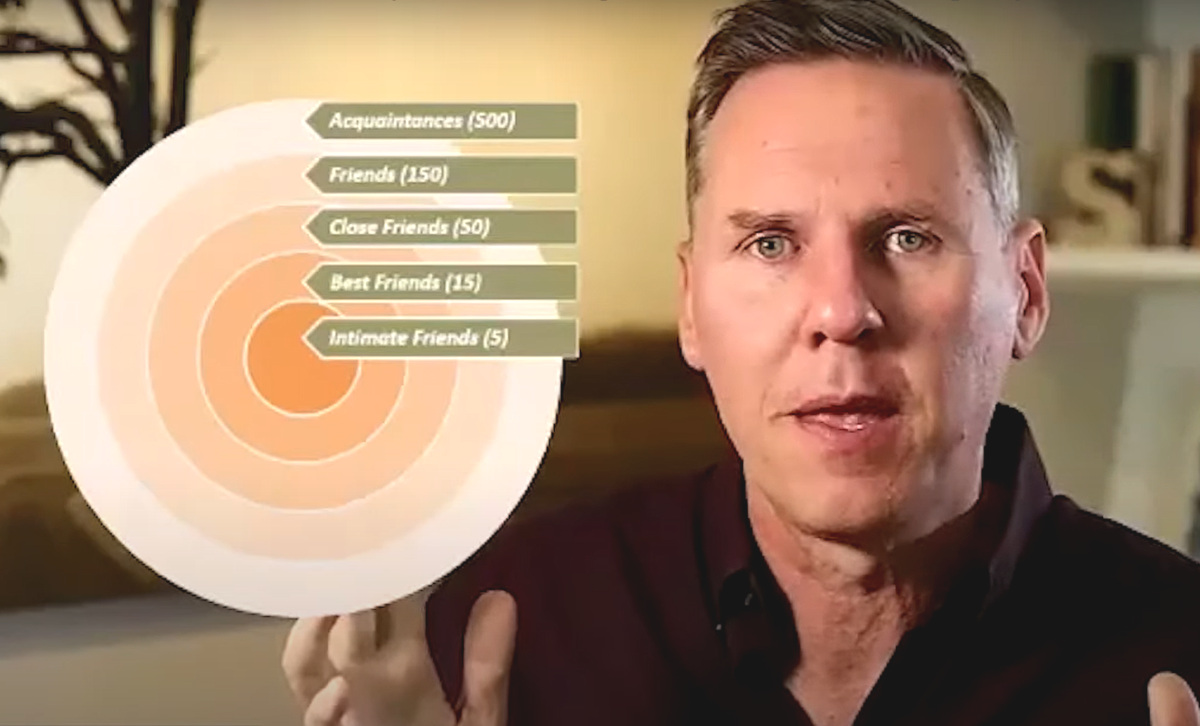 We Need to Rediscover the Power of Friendship. Here’s How to Do it 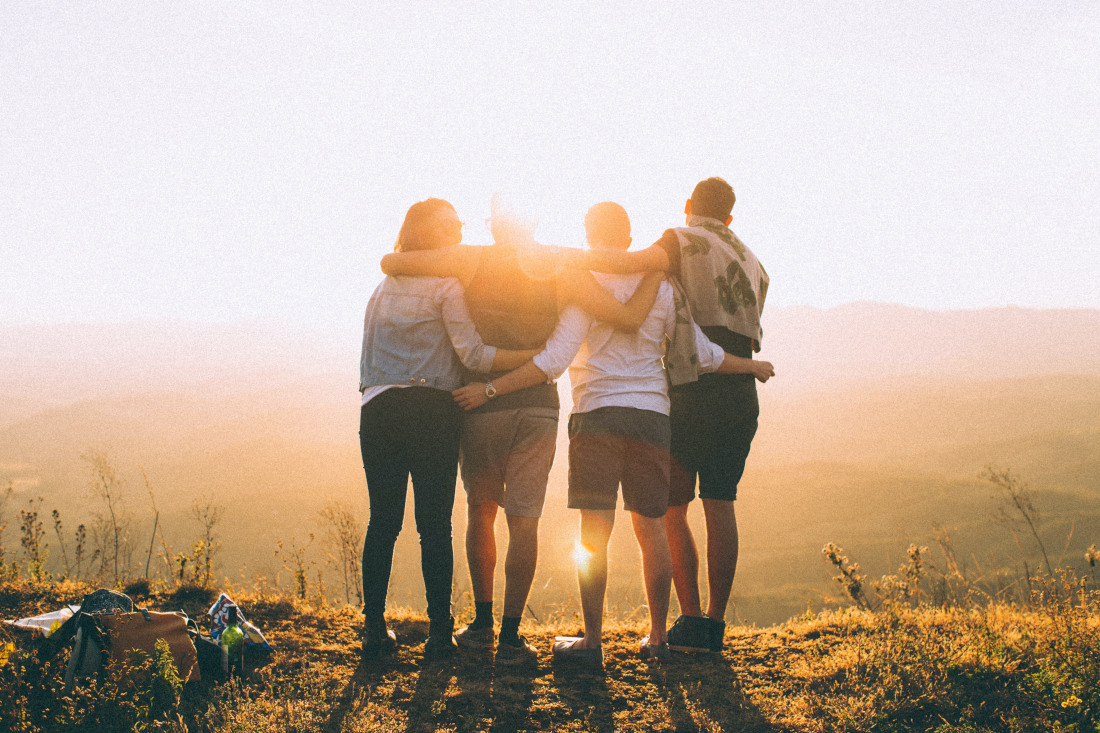