Hearing the Whispers of God

Part 4 of an article and podcast series based on the book Unseen Footprints: Encountering the Divine Along the Journey of Life. You can find out more about the book here. (Picture: by Neal)

In Unseen Footprints I suggest that God is trying to get our attention. In varied means and ways he is drawing us towards himself, beckoning us to find him. But he rarely shouts to make himself heard. Instead, he whispers to us. Before we’ve even opened a Bible he has been drawing, beckoning, whispering. Will we stop to hear him? Will we even attempt to hear his voice? His whisper is his invitation.

This post is about some of the ways God whispers to us and how we can hear those whispers. I flesh out these ideas a little more in the podcast below and, of course, in much greater detail in the book.

Here are four ways God whispers to us. They range from the general to the personal.

1. Through the Grandeur of the World

Ours is a most incredible universe – a cosmos of 50 billion known galaxies (the better the telescopes get, the more galaxies come into focus); a universe containing a revolving ball with conditions inexplicably hospitable to human life; a system of precise planetary motions producing consistent seasons on earth like clockwork.

As scientists and philosophers like Martin Rees and Alister McGrath have noted, this universe seems ‘fine-tuned’ for our existence. Take gravity for example. If gravity were only slightly stronger, stars would flame so fiercely they would burn out in a year leaving us with a universe of cinders. But if gravity were slightly weaker, stars couldn’t form and the universe would be a thin undifferentiated blur.

Beauty is another example. There is no real reason to expect beauty to ‘evolve’ – it does not enhance our ability to survive and doesn’t really abide by the rules of natural selection. The human ability to appreciate beauty raises similar arguments – aesthetic enjoyment is not essential for our existence.

Could the grandeur of the world be a whisper of God to us, inviting us to discover the one who made it?

2. Through Laughter and Play

In his fascinating book A Rumour of Angels sociologist Peter L. Berger describes human behaviours that he believes are ‘signals of transcendence’ – natural experiences that point to a super-natural world beyond them.

Take humour, for instance. Most of our humour highlights a discrepancy between the way life is and the way it ought to be. What do we laugh at most? Our failures! The satire of the political cartoonist and the bumbling adventures of a stand up comic both describe a world of imperfection. As we laugh at them we affirm the possibility (even the reality) of a perfect world. ‘The comic reflects the imprisonment of the human spirit in the world,’ says Berger. ‘By laughing at the imprisonment of the human spirit, humour implies that this imprisonment is not final but will be overcome.’

Play is another heavenly experience. Ever been ‘lost’ in a game of sport, a hobby, or creative endeavour and felt like time has stood still? Joyful play sets up an alternative universe from the serious world of work and responsibility. In this universe time seems to fly by without our awareness, and pain and death seem far away from us. As we play we experience for a moment what an eternal state of joy might be like. As we play it’s as if God opens our eyes to catch a glimpse of heaven.

3. Through the Love of Others

In Unseen Footprints I tell the story of Johnny Lee Clary, the former Imperial Wizard of the Ku Klux Klan. When his father committed suicide and his mother showed little interest in looking after him, Johnny found himself in the first group that offered him a sense of belonging and identity – the Klan. Johnny rose through the KKK ranks, abusing African Americans, burning down their churches and recruiting others to do the same.

But then Johnny met a black Baptist preacher named Wade Watts. Reverend Watts prayed for Johnny and refused to retaliate, even though Johnny burnt down his churches and harassed his family. Through Reverend Watts Johnny heard the whisper of a good and loving God calling him to another way.

Then there are times when God’s whispers get louder and he speaks to us directly and clearly. I’ve already mentioned the examples of Mother Teresa, David Wilkerson and Florence Nightingale in an earlier post. Each heard a voice that led them on to their significant life ventures. Some have heard God speak to them clearly through a dream. I recount two instances of such an experience here. Well-known American church leader Mark Driscoll told me in an Open House Volume 3 interview that he heard a distinct and audible voice direct him to start his church.

Most of us know of well-meaning but ultimately misguided folks who claimed to hear God’s voice but were in fact hearing nothing more than the wishes of their own subconscious minds. But the counterfeit shouldn’t discount the authentic, especially when such messages are objectively confirmed, in line with God’s nature and ways, and when they lead to the benefit of others.

Readers familiar with this blog will know that I believe in prayer and Holy Scripture as the ultimate means of hearing from God. For those not yet on the Christian path (or for people of faith who want to explore how God might’ve been quietly working in their lives without their realising it), I suggest the following exercise.

Download this FREE Word doc worksheet (or the PDF version), or create something similar in your journal or notebook. Find a quiet place where you won’t be interrupted or distracted. Then, spend some time recalling the loving people, memorable places and significant events during each phase of your life – childhood, adolescence, young adulthood, etc – and list them in each column.

Now, over the next few days, reflect on the following question: If there is a divine, benevolent being who has my best interests at heart, could it have been God who was touching my life through these people, places and events? 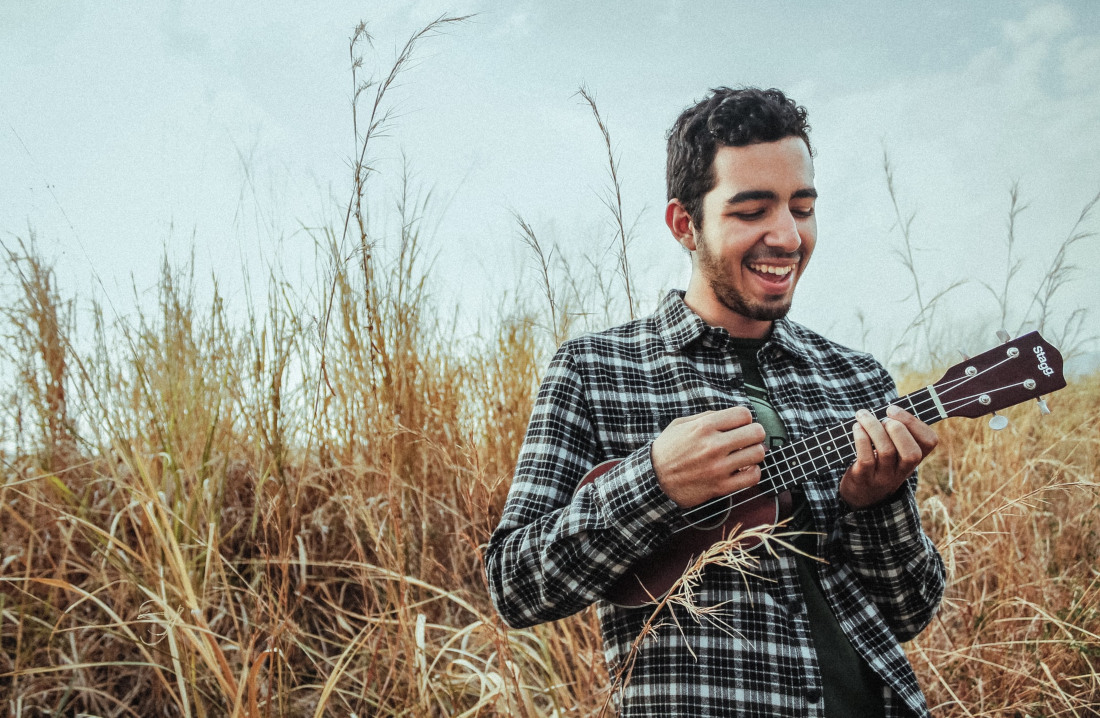