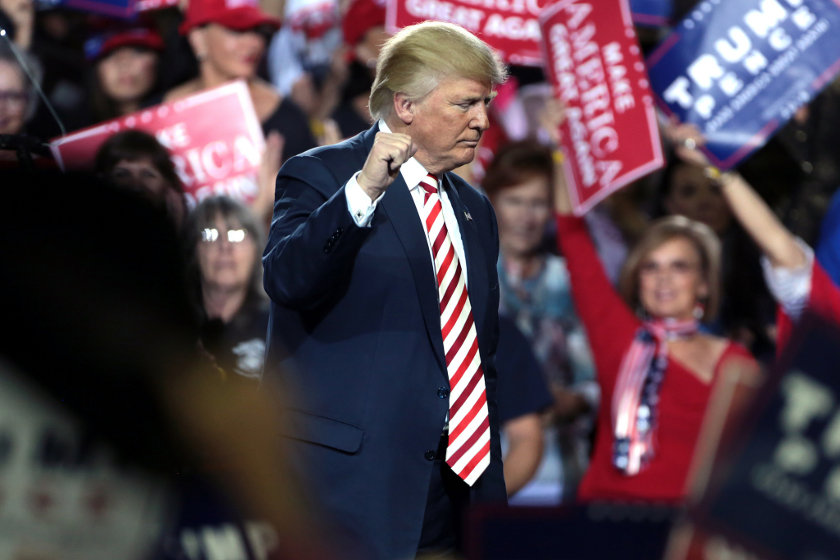 Hillary was always going to be bad news. I get that. I also get that a vote for Donald Trump in the US Presidential election was for many not so much for him as against Clinton, the establishment she represents, and some of the radical policies she stands for. I understand that, for many, this was a no-win election. I understand also that what I share below may lose me some friends. But Trump’s win carries with it two subtle messages that need to be confronted, and confronted quickly.

A Message On Truth

When a political candidate can suddenly turn pro-life, suddenly claim he’s a Christian, change his political affiliation when expedient, base his campaign on lies and exaggerations (see the fact checking of his statements by Politifact) and build it on celebrity power and inflammatory statements rather than experience or any detailed policy, and that candidate is elected on such things, the subtle message sent is this:

A Message On Character

When a candidate can consistently be shown to devalue women, ridicule the disabled, incite animosity against ethnic and religious groups, have little ability to receive criticism without voicing or plotting vengeance, blames other things when the situation isn’t going his way (the microphone, the ‘rigged’ electoral process), boasts about not paying federal taxes (and probably other taxes) because he’s ‘smart’, subversively calls for revolt if the election doesn’t go his way, and that candidate is elected on this basis when in every other field of life he would be disqualified, then the subtle message sent is this:

Only sticking it to the establishment matters, and avoiding ‘political correctness’.

The Implications For Leadership

Good things may come of Trump’s win. I pray so for the United States and the rest of the world. But with this historic vote an example has been set for leadership in all its forms – civic, economic, cultural, religious – of a leadership where truth and character is boldly and overtly placed second to expedience.

I know similar charges could be laid at Hillary Cinton’s, and other politician’s, feet. But it seems to me the Donald Trump phenomenon has taken them to an entirely new level. And consistency is important here. The Republican Party hounded Bill Clinton over the Lewinski affair, and rightly so. But after backing and electing Trump, it can not hold another political figure to moral account again. Not without being hypocritical. Or repenting of its championing of Trump. I can’t see any other way of being consistent.

A Call for Response

The effects of a Trump presidency will be seen in time. In the meantime, what negative message and values this election has sent and affirmed in popular culture can be mitigated. Because through this event I hear an equally subtle call to the rest of us – a call to choose another way, to set a different example, to try to do two things in as best (and faltering and imperfect) a way we can:

To be people of truth.

To be people of character.

Even when our leaders are not.

You may know that I’ve spent the last month in the United States. During a good, robust conversation on these things, where both sides of the debate were discussed and challenged, a cab driver said to me: “I wish you and I could go on a longer trip, because there are few people I can have this kind of conversation with. Us Americans are so divided right now we no longer listen to each other.”

And so on that note, I do invite your comments below – push backs included. 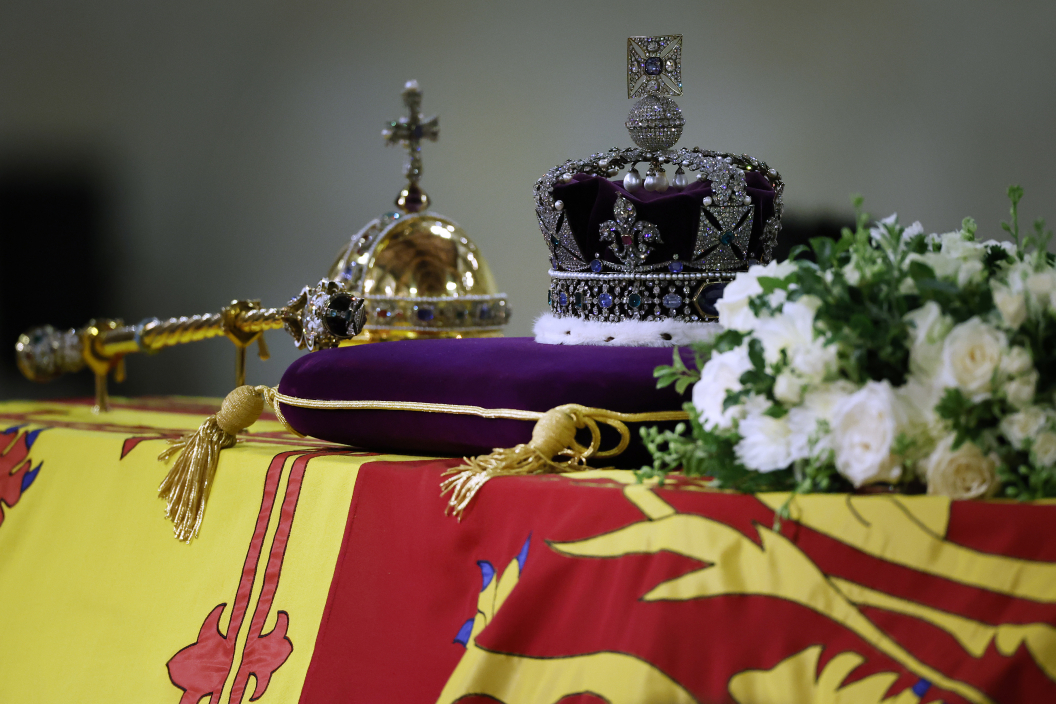