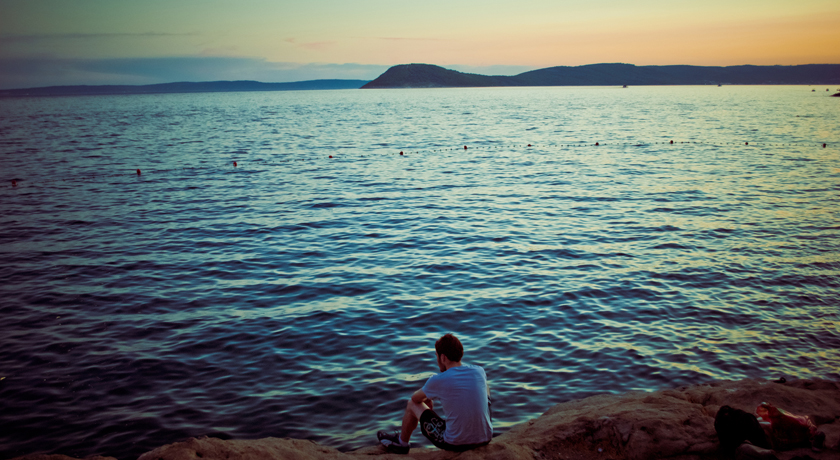 During the ten years Merryn and I tried to start a family, we sought God diligently through prayer. As you may know, the child never came. While God has turned that around for good, what was most perplexing was God’s silence on the matter. We heard him speak on other things during that time, but never on our pursuit of a family. It was hard.

In this series on hearing God’s voice we’ve looked at 3 keys to hearing God, 7 ways he speaks (shared over 3000 times on StumbleUpon), and how to hear him through scripture. Now it’s time to face an equal but opposite truth: sometimes God stays silent. But that doesn’t mean he’s absent.

Biblical heroes like Job, Asaph and David all experienced God’s silence. So, if you’re wrestling with God staying quiet on some matter, you’re in good company. I don’t know all the answers as to why he does, but it can be helpful to ask these three questions when the silence comes.

1. Am I shouting too loud to hear him?

As he described powerfully in his book A Grief Observed, CS Lewis faced God’s silence when his wife Joy passed away. And he was angry about it. But Lewis’s mood changed as he journeyed through the grief process, saying later: ‘Perhaps your own reiterated cries deafen you to the voice you hoped to hear.’

Sadness, confusion, angst, anger, and the frantic ‘Answer me!’ shouts of our prayers can become a white noise that drowns out God’s voice. As Lewis discovered, sometimes these emotions must be allowed to ebb before we can hear God again.

God’s silence has a way of testing whether we want God himself or only what he can give us. If he doesn’t come through with the guidance, healing, or breakthrough we seek, will we still follow him? Do we truly love God or only love what he can do for us?

A friend of mine is going through one of the worst seasons imaginable: full of family illness and loss. ‘I’m not hearing from God at all right now,’ he told me, ‘and neither do I feel God’s presence. But I’m living by what I believe to be true of God, not by my feelings. And despite everything, I still believe he’s good.’ My friend wants God, not just God’s gifts.

3. Have I really heard what he’s already said?

Jesus was silent once, in a way that baffled everyone. It happened when a woman caught ‘in the act’ was dragged before him. While others demanded that Jesus condemn the woman, he only stooped down and scribbled in the sand. And when he finally broke his silence, saying ‘let the one who has never sinned throw the first stone!’ he quickly went back to making marks in the dirt. Silence, a few words, then silence again. But that silence left his words ringing in their ears. Each of the accusers quietly walked away. Sometimes God’s lengthy pauses are designed to ensure we’ve heard what he’s already said. What did God last say that you need to remember or act on?

What have you learnt about God’s voice or God’s silence? Leave a comment below now or call me using the ‘Send Voicemail’ button on the right. Please also rate and share this podcast on iTunes to help others discover it! 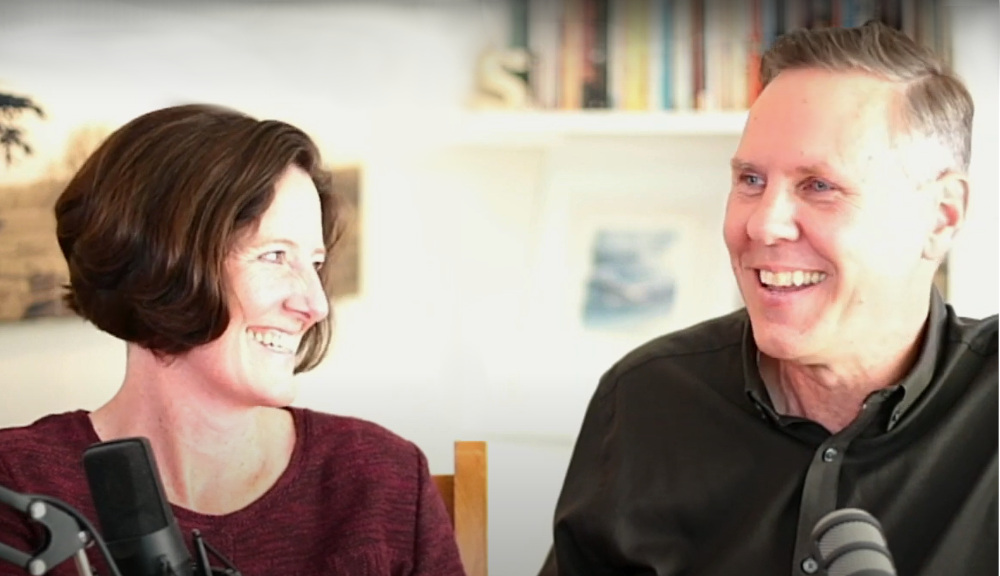 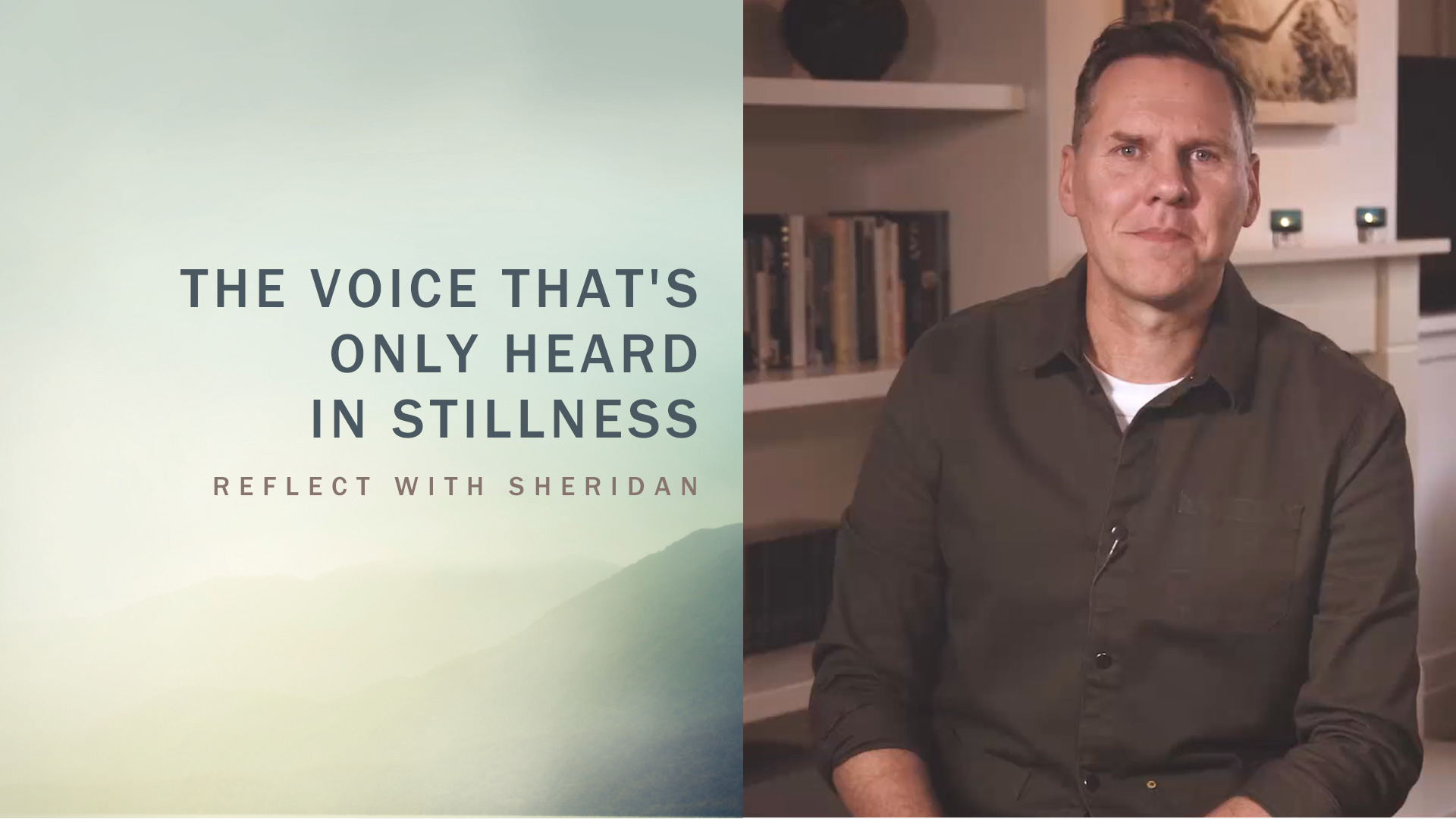