Most of us grow up assuming our life will take a certain path. We’ll go to school, find a job, get married, start a family. Sometimes though, things don’t go as planned. That was Merryn’s and my experience. After writing our story of childlessness into a book, then having that book shortlisted for an award, it was then turned into a documentary film – an astonishing turns of events for us.

After airing on television networks throughout the United States, Europe and beyond, A Journey Through Broken Dreams is now available to watch online in its entirety. In it Merryn and I speak candidly about our decade trying to start a family without success, how that effected our faith and our identities, how we stayed together, and the surprising lessons learned along the way. Beyond the single issue of infertility, the film gives a glimpse of how you can start again after any broken dream.

Our Feelings on the Film

A Journey Through Broken Dreams was first released in 2014. If you only knew all that went into getting it produced. The fun and stress and tears. The hours of beautiful footage that didn’t make it into the final cut. I shared some of what happened behind the scenes on the 4-day shoot at the time. We had a proper launch at a Michigan cinema with logo drop, interviews and more.

Given the subject matter, filming days were long and intense, and were preceded by some stress. How would our story be treated? Would it be turned into some sappy, syrupy sob story with a rainbow at the end? At one stage I joked to Merryn, “If they put violin music in the background, the contract is off.”

Many of our fears were set aside when the Day of Discovery team arrived in Oxford. We quickly realised with Tim, Tyler, Leah and Julie we were in good hands: professional hands that were capturing some beautiful footage; hands that would treat our story truthfully without trying to tie it all up with some faux happy ending, but still show the surprising hope that’s found in it.

But still. We wouldn’t rest until we saw the final edit.

Tim sent us the finished film a few weeks before airing. Merryn and I held our breath as we sat down on the couch and hit Play. And at the end we looked at each other and said…

“Well, that was quite… powerful.”

The DVD contains over 1 hour of additional content specifically to help the infertile couple and those who care for them. You can get it from:

A complete list of thanks is in the film’s credits, but a personal thank you to Day of Discovery’s production team Tim Jackson, Tyler Jackson, Leah Buchanan and Julie Richardson; to ODB’s launch team who looked after the Grand Rapids premiere; to the various networks in the US, Canada, UK, Europe and Australia that aired the film; and to Adam, Hannah and Ellie Walton, Liz Russo, Daniel Kirk, and Amanda and Tristan Berlan who starred so well in the film. And thank you to my wife Merryn, for whom this was a difficult experience that has produced much hope for viewers. 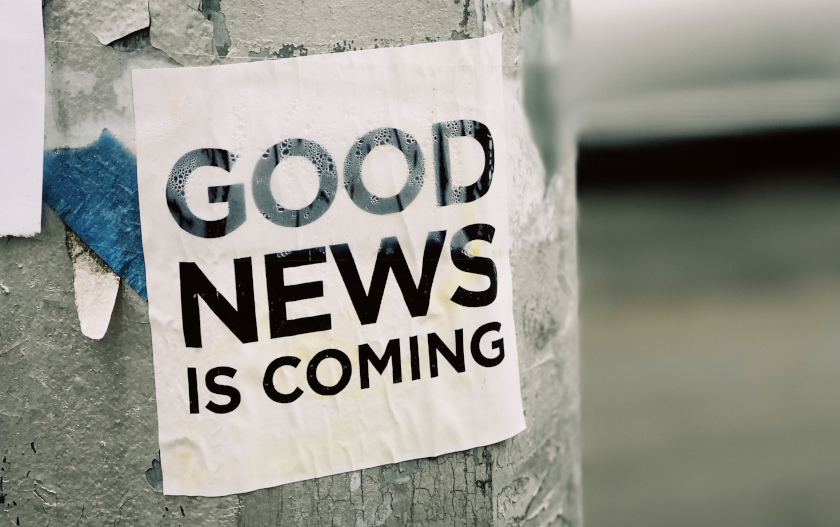 Today is World Suicide Prevention Day. Here’s What Survivors Want You to Know