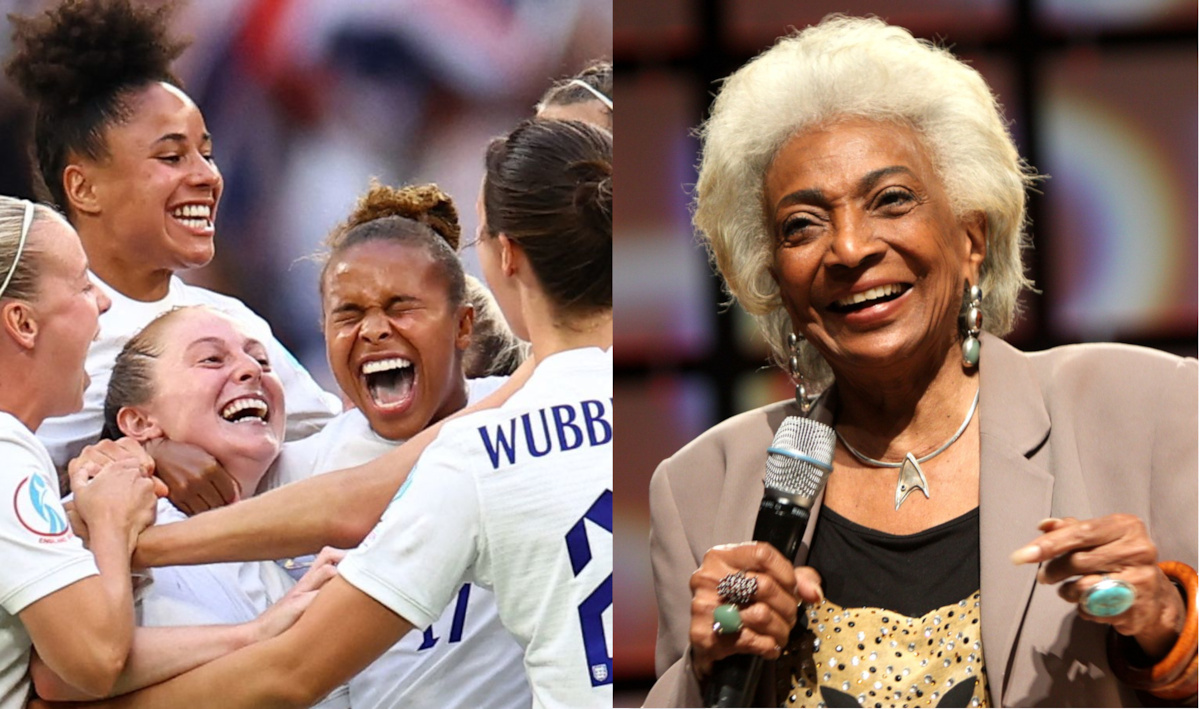 A history-making kick. A score the country waited 56 years for. An ear-splitting roar from a record crowd with millions more cheering worldwide. The Lionesses’ Euro 2022 win swept even a guy like me, who barely knows his hat tricks from his bicycle kicks, into its euphoria. Marking England’s first major trophy since the men’s side won the World Cup in 1966, as Chloe Kelly, who landed the deciding goal said, it’s been the stuff of dreams—and not just of hers or the team’s. The historic win will catalyse dreams and open doors for many to come, showing future generations what’s possible in women’s sport and providing new role models to follow.

Along with announcing the Lionesses’ victory, many media carried the news of actress Nichelle Nichols’ passing, best known as Lieutenant Uhura in the Star Trek series. I see a link between the two stories. Start Trek was a personal win for Nichols, making her one of the first black women on a major TV series. But like England’s success, an even greater win came from it.

Nichelle Nichols had actually resigned from Star Trek after its first season to return to theatre, her first love. But then she met one of her greatest fans—Martin Luther King Jnr, who urged her not to leave. For the first time, he said, African Americans were being seen on TV as intelligent people who could do anything, even go to space. By playing Lieutenant Uhura, Nichols was being a role model for black women and children, and others seeing black people appearing as equals on their screens. There was an even greater win to be had from Nichols’ role—providing a future generation with worth.

It reminds me of a story in the gospels about two guys, James and John, who tell Jesus they want first and second place in his team. Jesus lifts their eyes beyond their own success to something greater, saying, “If you want to be truly great, you’ll be a servant to all.” Beyond places and positions, it’s how you serve others with your success that matters.

The Lionesses have won Euro 2022, Nichelle Nichols made television history. It’s the stuff of dreams. And the examples they’ve set and possibilities they’ve inspired makes me wonder if the real reward of our own success isn’t the positions or trophies we get, but the doors we get to open for others. 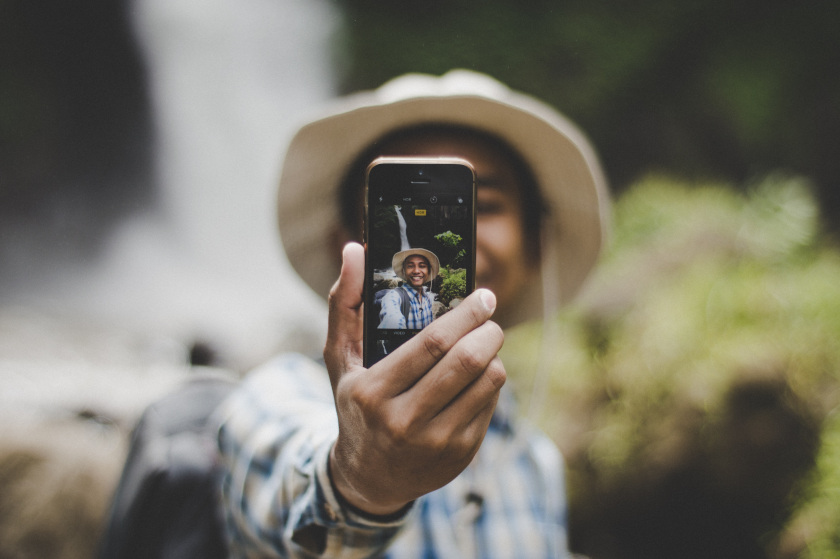 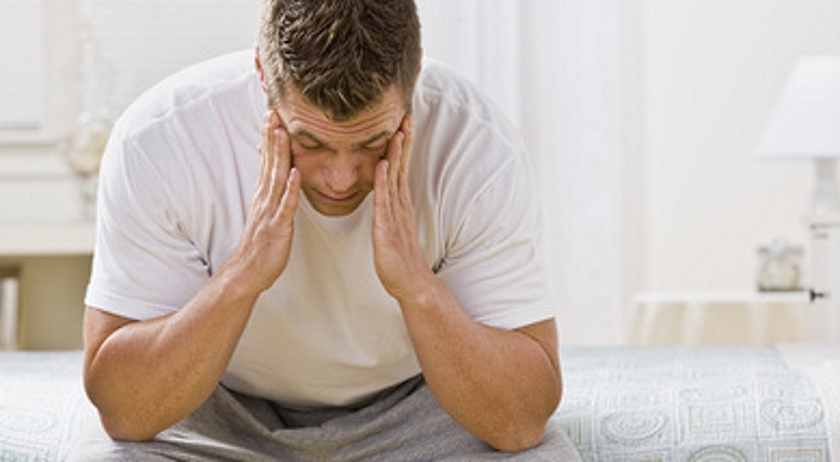 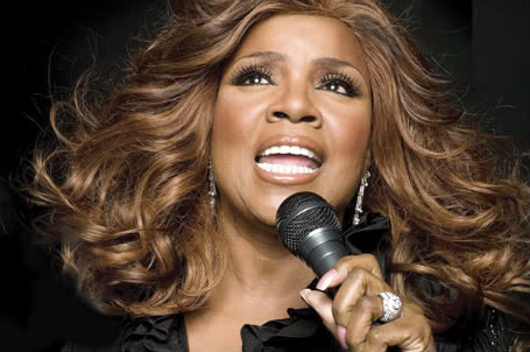