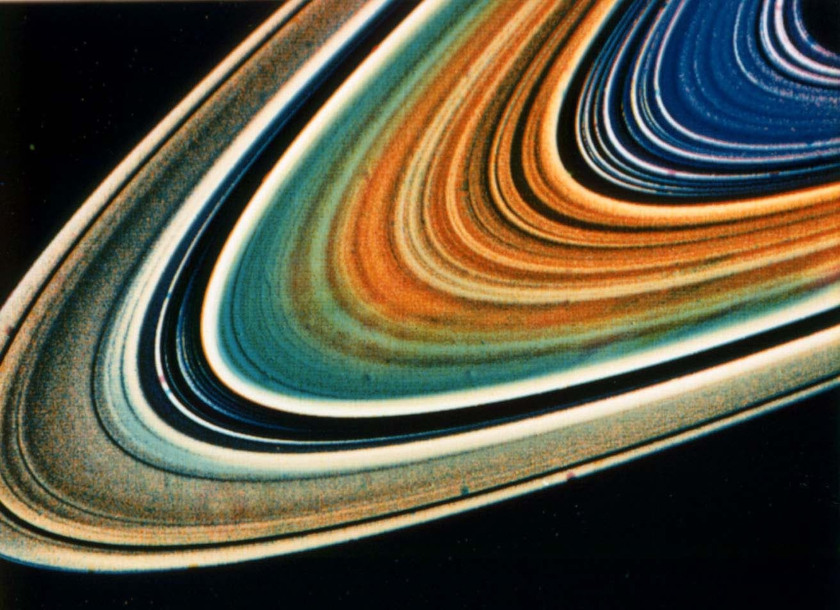 NASA Sent a Message to the Universe. Here’s What Came Back

This week NASA released some fascinating facts about its Voyager 2 spacecraft. Launched forty-two years ago with its twin, Voyager 1, the ship has given us iconic pictures of Saturn and Neptune along its 10 billion mile journey. Late last year it left our solar system and now drifts in interstellar space. Its batteries will die in 2025. After that, scientists say, it will stay in orbit for billions of years—an ‘ambassador from Earth to the Milky Way.’ 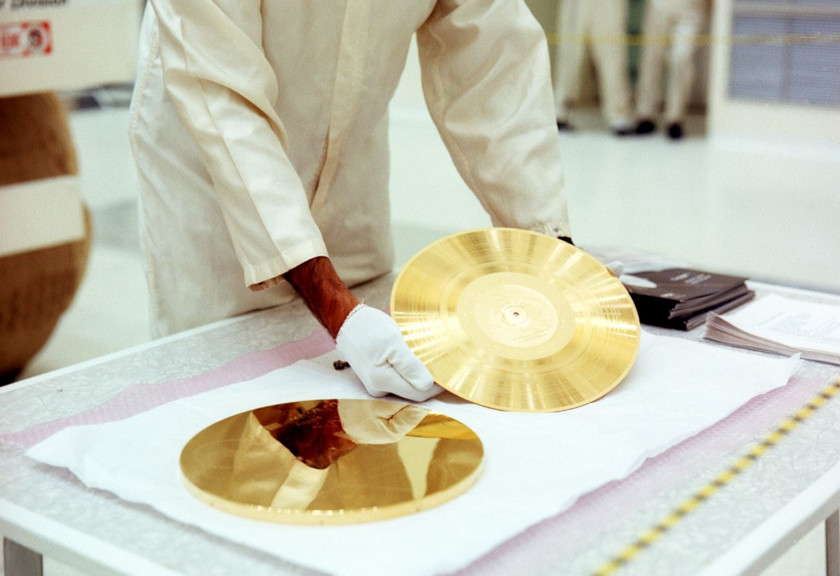 Ambassadors carry messages. So does Voyager 2. Before its launch in 1977, a gold record was placed inside in case some inquisitive extra-terrestrial found it. It contains images of life on earth, sounds of nature, the music of Bach and Chuck Berry, plus greetings in 55 languages—my favourite being from a Chinese woman who says: “Friends of space, have you eaten yet? Come visit us if you have time.”

Roswell conspiracy theories aside, to my knowledge we still lack proof extra-terrestrials exist. What’s interesting then is how intelligent NASA’s scientists have expected them to be. The record also contains complex diagrams and mathematical equations, and even the directions on how to play the record take some serious figuring out! 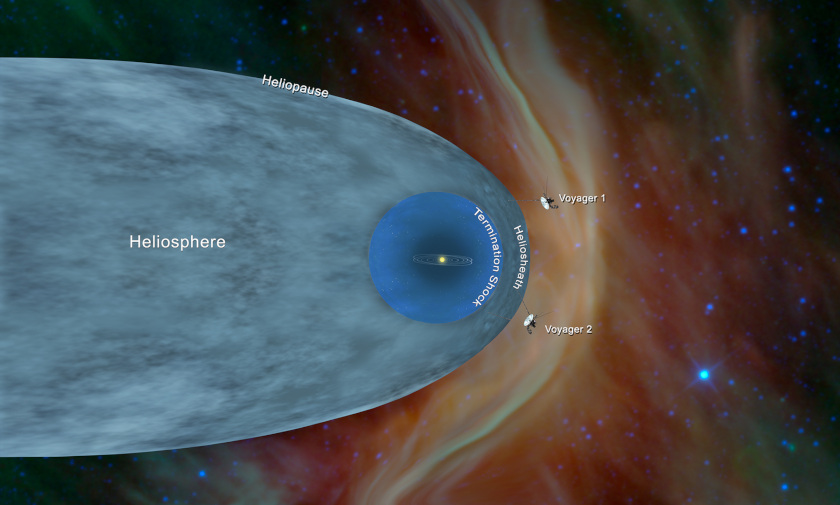 Voyager 2 recently discovered some details about the heliosphere—the magnetic bubble our galaxy floats in. Generated by the sun, and beautifully symmetrical, that bubble shields us from cosmic rays as we race through the universe. We race, we’re told, because of the Big Bang—which took some precision to get right. Had the bang been too slow the universe would’ve collapsed in on itself; had it been too fast, planets wouldn’t have formed. Instead, we got ours and 100 billion other galaxies all twirling round like carousels.

This reminds me of other finely-tweaked parameters that make existence possible. If earth were a little closer to the sun, or gravity a little weaker, or the forces inside an atom slightly different, the universe would dissolve. If we were to jump from Voyager 2 and sail through the planets to dive into a grain of sand, we would see quarks dashing round in nanoscopic space like shooting stars—yet somehow everything holds together beautifully. 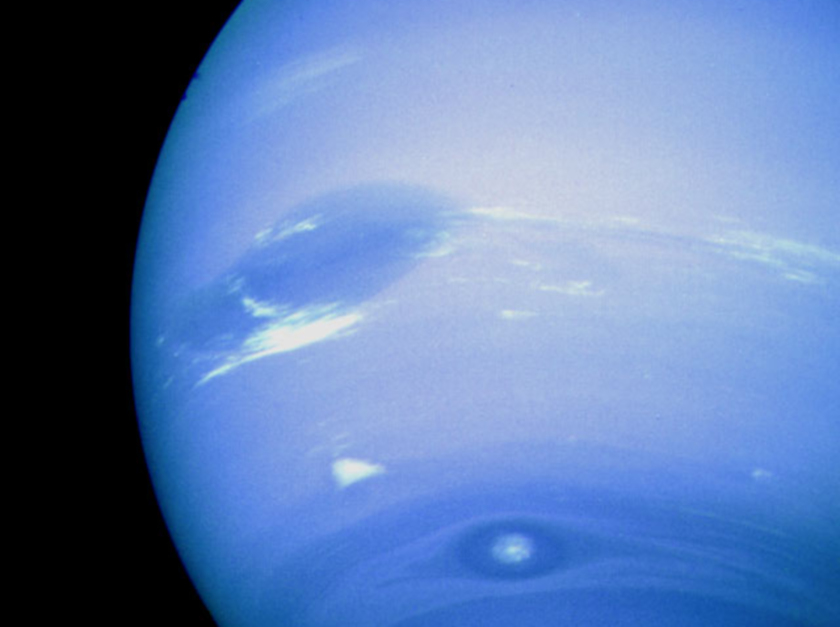 Saint Paul once said that the world’s beauty reveals the intelligence of God. I’m inclined to agree. And for me, this puts a fun twist on that golden record. While we’re sending up messages trying to reach intelligent beings, messages are being sent to us. Through the discoveries beamed down Voyager’s transmitter I hear a voice: 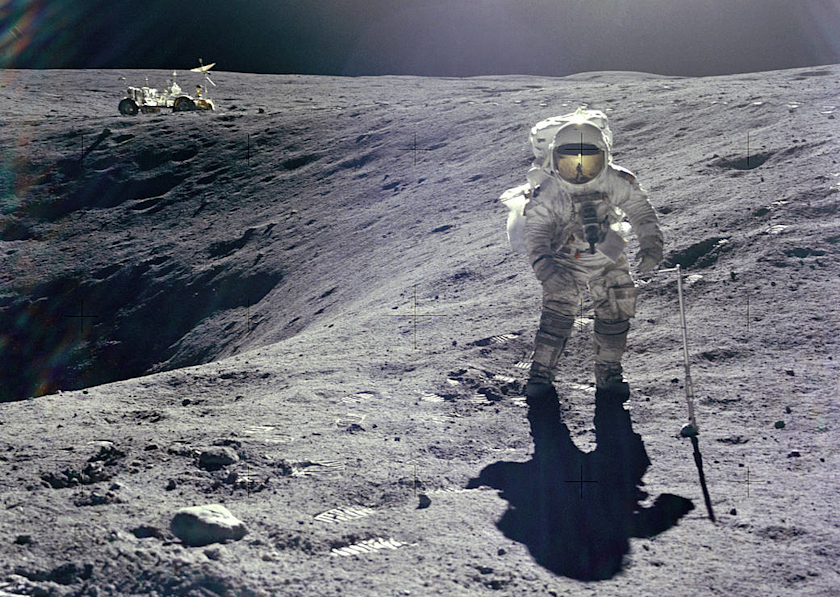 Star Dust and Lunar Buggies. An Interview with Charlie Duke, the 10th Man on the Moon 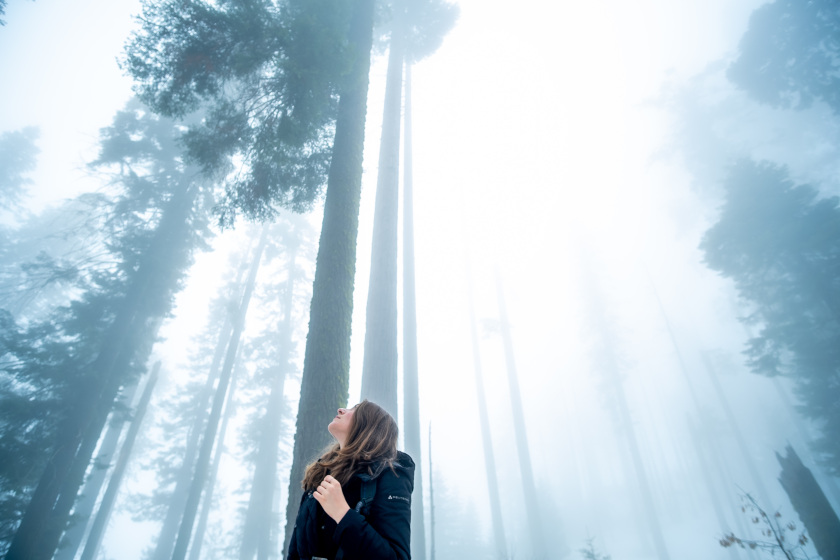 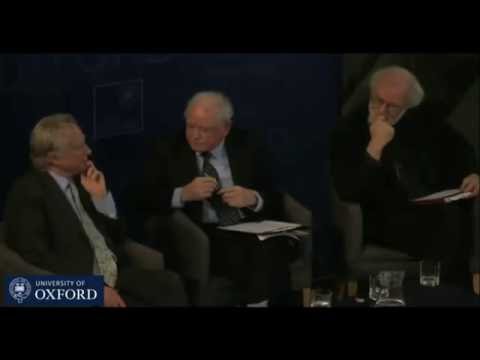