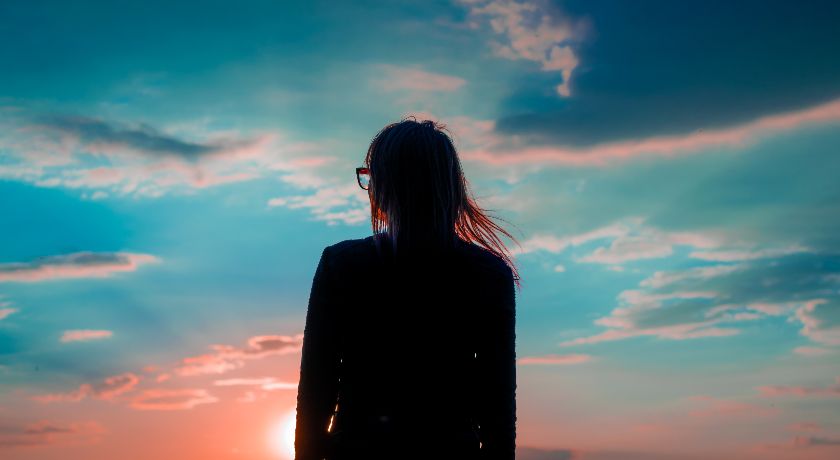 I was once asked to do a radio debate with an atheist. One of the criticisms my counterpart raised was that Christianity had been reduced to a faith that was only interested in getting people to heaven, instead of a faith that changed this life too. While the criticism wasn’t entirely fair (it’s hard to think of an institution today that hasn’t been founded or shaped by the faith), I had to agree that in some cases she was right. Christianity is so much more than getting people ‘up there’, even if some televangelists would have you think otherwise.

But let’s look at this another way. Heaven is where God is, and since God is everywhere, heaven isn’t just ‘up there’ but touches earth too. When the producers of BBC Radio 2’s Pause for Thought gave me the topic of ‘Heaven to Earth’ to discuss, I started wondering how we can glimpse heaven’s reality now.

In a profound series of BBC radio talks, later published in a book called The Spiritual Life, the great thinker Evelyn Underhill described heaven as an unseen world alive all around us, a grand symphony that fills the universe. And she believed some everyday experiences could open our ears to hear it.

One of them, she said, is humanity’s impulse to pray. In every era and culture people have called out to a Power greater than themselves—sometimes unexpectedly. I think of a Buddhist man who, when his plane suddenly lost altitude, found himself praying to Jesus for help. And the man who told me he still wanted to pray even though he didn’t believe. For Underhill, these are signs of that other world existing.

Another sign, she said, is beauty. In Unseen Footprints I share an experience of being in the Scottish fishing town of Ullapool one day. At sundown I happened to look out the window and there saw the most astonishing sight—the end of a rainbow resting on the water. Soon the whole town was out, gazing in awe. In that moment, Underhill would say, we were glimpsing something of heaven’s beauty breaking in. 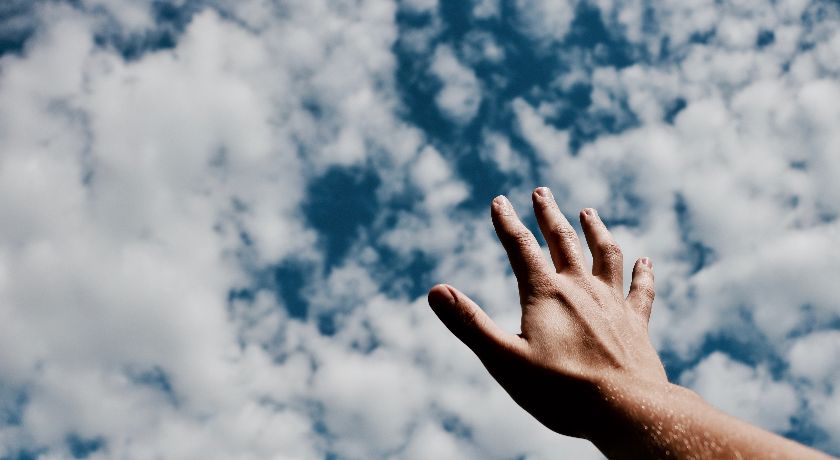 And then there’s serendipity. Many of us can recall a time when things worked uncannily in our favour. Someone came into our life at the right time, or an unexpected opportunity opened up for us. In those moments it can feel like someone is working behind the scenes for our good. Underhill (and I) would say there is.

Listen to the news, scroll through your feed, and you’ll soon be reminded that heaven and earth are yet to unite. Hearing the symphony isn’t the same as us playing along with the tune. Right now heaven and earth are like two hands touching at the fingertips. One day the hands will clasp tight, fingers interlocked, like lovers.

Until then, beauty, serendipity and that impulse to pray can remind us there’s another song to sing, another world ready to break in. Heaven is on its way to earth.

…your kingdom come, your will be done,
on earth as it is in heaven… 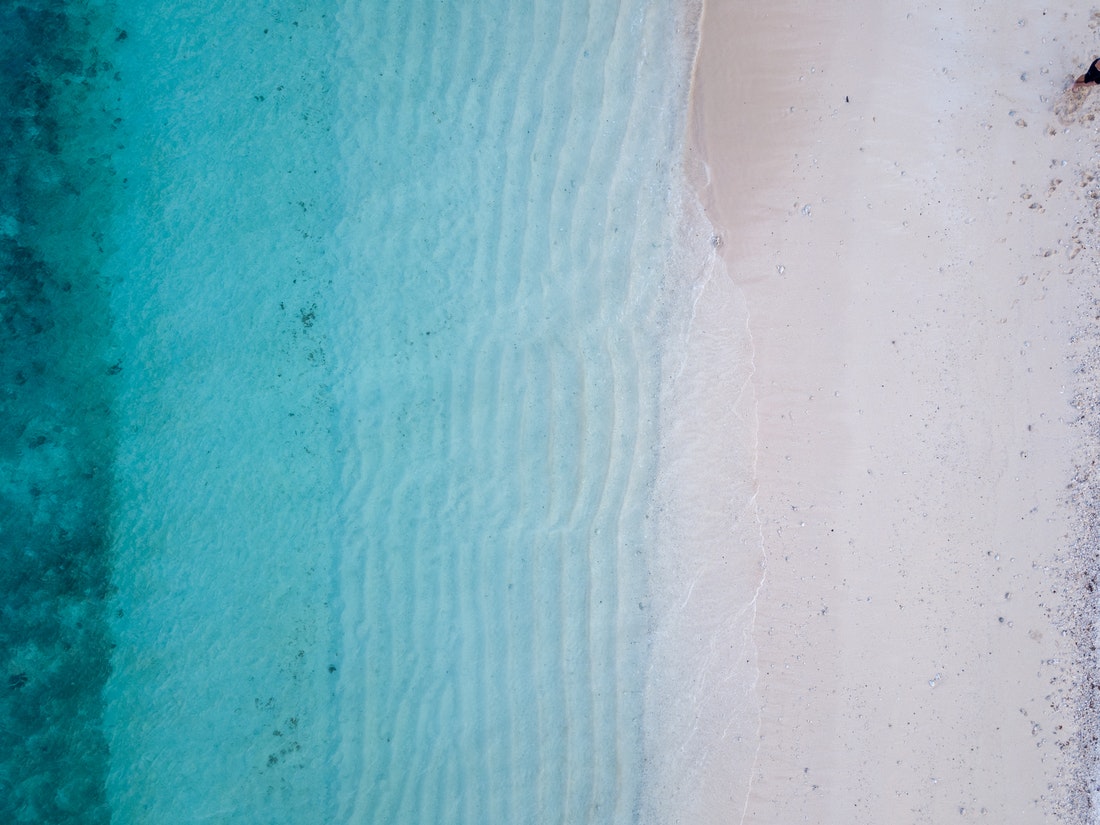 A Breath Prayer Exercise to Help You Face Coronavirus 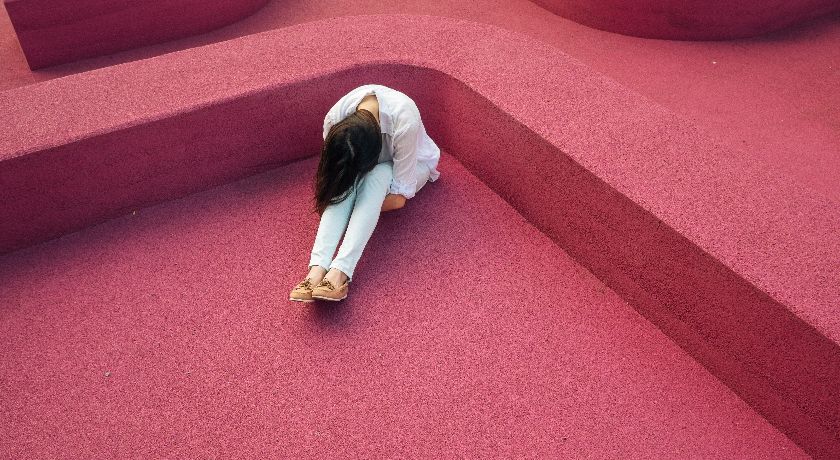 Do You Trust Me? One Woman’s Wrestle to Trust God with the Unexplainable