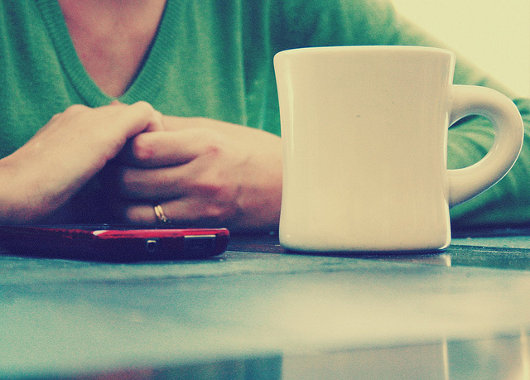 047 How and When to Share Your Pain with Others

There is a Tribe whose members are both hidden and everywhere around you. By taking the vulnerable step of sharing your pain, you can find its members and enter in. That was the message of my last post and podcast. But some caveats are needed. As much as there’s a time to share your suffering with others, there’s also a time not to. Here’s how to work out the difference.

I once led a retreat on the Resurrection Year message, called From Broken Dreams to New Beginnings. It was a profound week of healing. But one thing marked this retreat from others I’d led. As I’d done elsewhere, in the first session I shared my wife’s and my broken dream, then opened the floor for those who wished to share theirs. On other occasions participants shared their stories freely. But this time people stayed silent. ‘Will there be other opportunities to share during the week?’ someone finally asked. I assured them there would. They said ‘OK.’ And we moved on.

Only as the week progressed did I understand the reason for the reticence.

Over the following days, many retreatants asked to see me privately. And in the safe space of a quiet room they told me stories of such loss, such horror and such betrayal, all I can say is their broken dreams were of a level I hadn’t encountered before.

There may have only been twenty people on the retreat, and the ground rules of confidentiality may have been stated clearly, but these people wanted to know their deepest pain would be treated with the deepest care. Trust needed to be built before they could share.

Naturally, the retreatants sought that trust first from me. Later, some shared their story with one or two others as their trust in them grew. By the end of the week, some were ready to share with the whole group. But others weren’t. And that was OK.

On that same retreat was a woman I’ll call Beth. On the second-last afternoon of the retreat Beth was ready to share her story with me privately. For over an hour, and through many tears, she told me her broken dream. It was beyond tragic and had attracted much media attention at the time, which had only deepened her trauma.

But there was a redemptive element to Beth’s story. Beth had sought professional help, had begun to slowly heal, and in the previous year had seen God bring something beautiful out of her pain. Through the tragedy, God had placed Beth in a position to profoundly help people she never expected to help. This outcome was still as surprising to her as it was to me hearing it for the first time.

‘Beth,’ I said after we’d prayed together, ‘your experience of God recycling your suffering into service to others is exactly what I’ve been trying to teach this week.’

I paused but sensed it was right to proceed. ‘Please feel no pressure to say yes to this,’ I said, ‘but would you consider sharing your story with the group tomorrow? It could be tremendously helpful for them to see what God can do.’

Beth thought for a moment. ‘I haven’t shared this publicly before,’ she said.

Later that afternoon Beth told me she would take the risk. I scrapped my plans for the following morning’s session and interviewed Beth instead. Through tears and silence and even laughter, Beth shared both her broken dream and God’s redemption of it. Her vulnerability marked a turning point in her journey, became profoundly healing for others on the retreat, and forged some deep relationships.

The Tribe of the Scarred is a precious tribe to be part of, and membership comes only through vulnerably sharing your pain. But begin with someone you trust for your own healing first. Who knows what it may lead to. 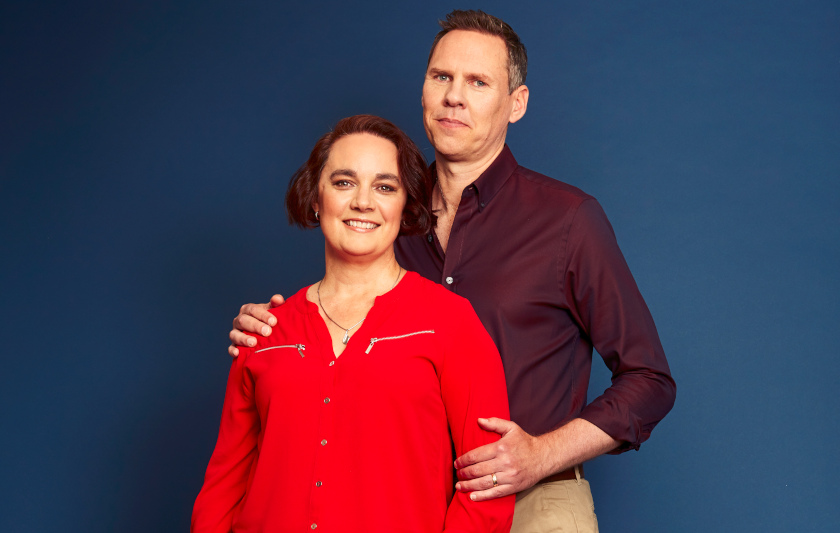 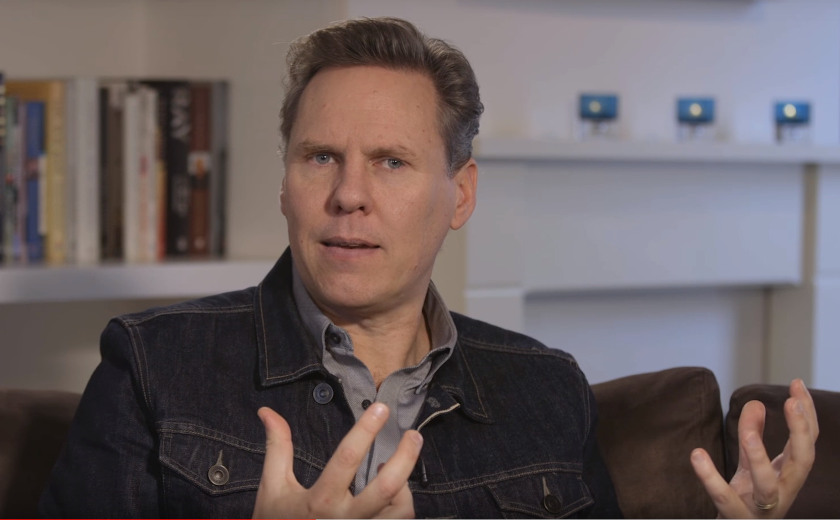