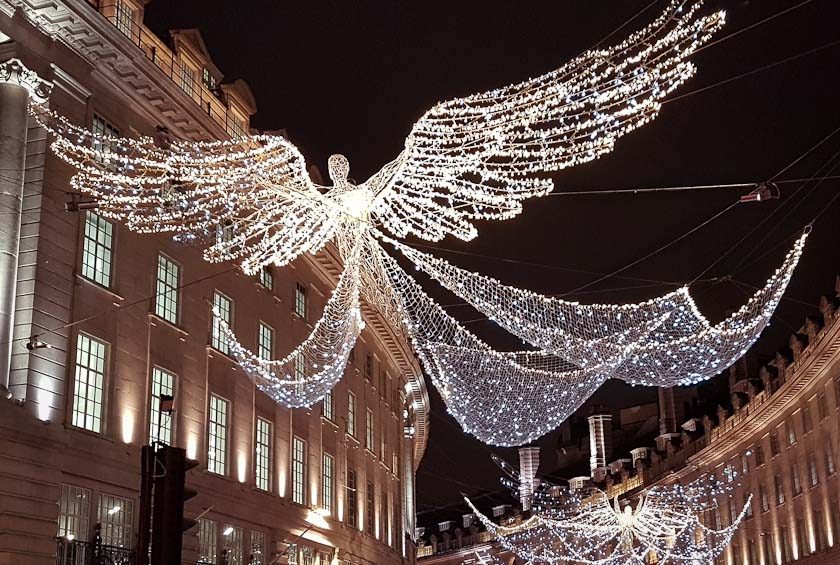 I was in London recently for a meeting. It was a cold night, pouring with rain, and I was late. I hurried through Leicester Square, turned a corner… then stopped still. There they were: angels—a dozen of them hovering above Regent Street, their giant shimmering wings stretching across the traffic. Made of thousands of pulsing lights, it’s the most jaw-dropping Christmas display I’ve seen.

That experience got me thinking on whether everyday moments like these can give us a glimpse of what that very first Christmas was like. Here’s what I shared with Chris Evans on BBC Radio 2, plus some further thoughts. May your Christmas this year be filled with awe—the central emotion of heaven.

I wasn’t the only one on Regent Street struck by what I saw. While busy shoppers rushed past, hundreds of others stood gazing up at these angelic wonders, getting drenched while whispering Wow.

For me, the power of that Christmas display wasn’t just the angel’s beauty, but the sense of awe they evoked. And awe is central to the Christmas story. When the angel tells Mary she’s going to miraculously conceive, and then appears to the shepherds announcing “good news to all people”, each reacts with wonder, amazement, awe.

Angels We Have Seen on High 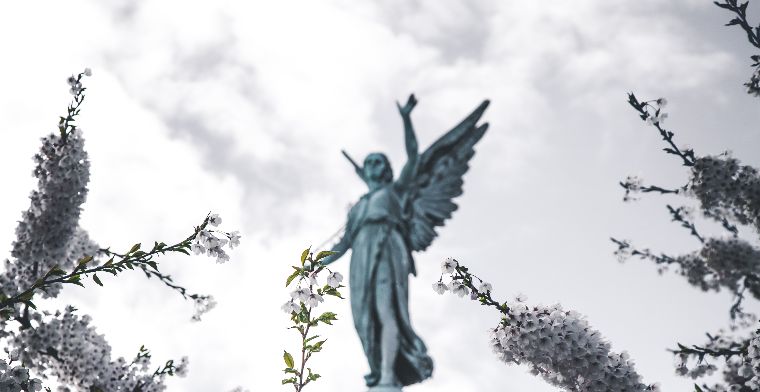 According to polls, one-in-three of us believe angels exist. I can’t say I’ve met one myself, but some friends of mine may have come close.

One friend, with muscular dystrophy, found herself on the London underground facing a large flight of stairs without a lift or escalator. Just as she was on the verge of tears, a man with “the most amazing face” picked up her bag, took her arm, and gently helped her up the stairs. When she turned to thank him, he was gone.

Another friend was late for a meeting. Already stressed from a relationship breakdown, he started battling London’s traffic only to get a flat tyre. As he stood helplessly in the rain, a man stepped out of the crowd, opened the boot, jacked up the car, and changed the wheel. When my friend turned to thank him, he was gone.

Now, they might just have been quick-footed kind strangers. Or maybe…?

If the awe those friends felt in each case is anything to go by, maybe angels hover in more places than we realise. If that’s true, maybe those shepherds outside Bethlehem weren’t so crazy after all. And then maybe the rest of the Christmas story isn’t so crazy either—miraculous conception and all.

A Glimpse of Heaven 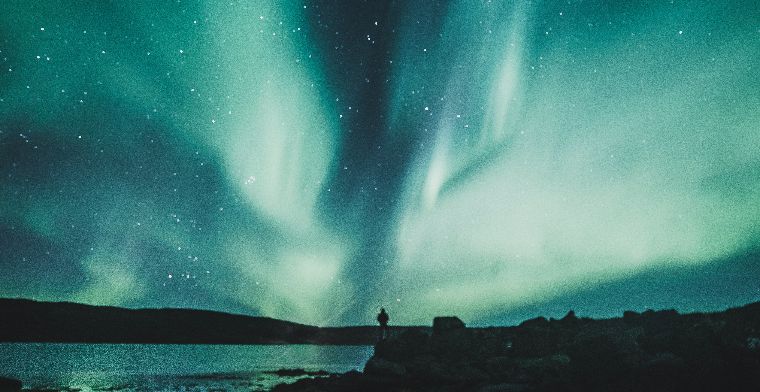 Gazing up at those angels,  I noticed something else. Some of them had their arms raised, as if they too were gazing up at something. Like the angelic choir that filled the sky above the shepherds, it seems angels too can be caught up in awe—gazing on the Character central to this whole story.

“The Son is the radiance of God’s glory and the exact representation of his being,” we’re told.

“Let all God’s angels worship him.”

Bright and luminous, Jesus is the focus of every angel’s gaze.

If you see a guy on Regent Street in the next few days gazing up while getting drenched, it’s probably me. If he’s wearing a suit and starts changing flat tyres, then get a selfie while you can! And through it all, consider this: if an angel-themed Christmas display can stop busy Londoners in their tracks…

Just imagine the moment when we see Him face-to-face.