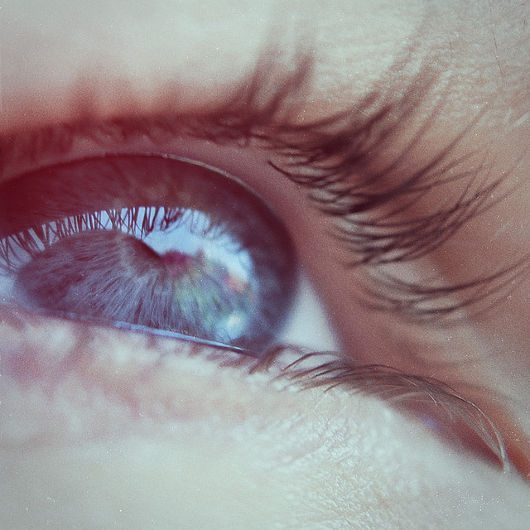 The God of Surprises

This piece was written and recorded for the #BigRead13 Lent event, with former Archbishop of Canterbury Rowan Williams. Drawing together Williams’ reflections on CS Lewis and the Easter story, this particular piece is based on Jesus’ story of the corrupt farmhands. Read that first, then enjoy what follows.

God surprised Abraham with a promise, Sarah with a child and Moses as he knelt before a tree aglow with flame. All Israel walked in wide-eyed wonder as they followed the cloud and the fire, marched beside walls of water and fled to the new land.

God surprised Isaac with a wife, Jacob with a dream and Joshua with unlikely military victory. He surprised Samuel with a voice, Elijah with a whisper and Rahab with an unexpected legacy. God surprised David with kingship, Solomon with wisdom, Hezekiah with life and Isaiah with a vision.

And one day God surprised a teenage virgin with an angelic visitation.

The child born to that girl surprised the learned with his unusual knowledge of God. After coming of age and learning a trade, he surprised those around him by setting off on a mission. On that mission he surprised blind men by opening their eyes and demoniacs by casting their tormentors into swine. He surprised crippled women by straightening their backs and nervous wedding hosts by turning water into wine. He surprised the poor with his attention and children with his affection, the leprous with cleansing and sinners with restoration. It was a surprise to discover him as the Messiah—a Messiah carrying a towel and not a sword. It was a surprise when this Lord washed feet and called his subjects friends.

And this Messiah came into the world telling stories.

Stories that shook awake hearts to see what they needed to see.

To shake the self-righteous from their arrogance he told a story about a good Samaritan. To shake the small hearted from their coldness he told a story of a father who throws a party for his repentant son. And to those about to reject him he tells a story about a vineyard owner who sends his Son to collect the harvest, only to have that Son killed by the vineyard’s tenants.

‘How do you make fresh what is thought to be familiar,’ Rowan Williams asks in [amazon_link id=”0199975736″ target=”_blank” container=”” container_class=”” ]The Lion’s World[/amazon_link], ‘so familiar that it doesn’t need to be thought about?’ How do you get the attention of a world that thinks it knows what Jesus is all about, when it is often only familiar with misconceptions?

You do what Jesus did—you tell stories.

Perhaps even stories with a sting in their tail.

In telling of the vineyard’s murderous tenants Jesus sought to shake awake the Pharisees who, blinded by their own misconceptions of the Messiah, would crucify him to protect their own interests. By killing him, the Son, the Pharisees were sealing their own doom. They would trip over the very stone they cast away.

In telling his Narnia stories CS Lewis sought to shake awake a less murderous, more indifferent world to the Christ they thought they knew but didn’t. Would they see the Jesus they had cast aside afresh in Aslan? Would they see him as the dangerous-but-good saviour he really is?

The need is no less today—perhaps it’s even greater.

To shake an indifferent world out of its misconceptions of Jesus.

To show that world that Jesus isn’t the distant, otherworldly figure reflected in some of our cathedral artworks, the revolutionary able to be shoe-horned into a favourite political cause, or the happy hipster depicted in those tacky plastic figurines.

No, this is a Jesus who loves lavishly and pronounces judgment. One to be reckoned with, not casually put aside. One who is dangerous but good.

May today’s artists and storytellers speak of him afresh.

This God of surprises who explodes all our misconceptions.

Question: What popular conceptions of Jesus most need to be challenged today? Leave a comment now.