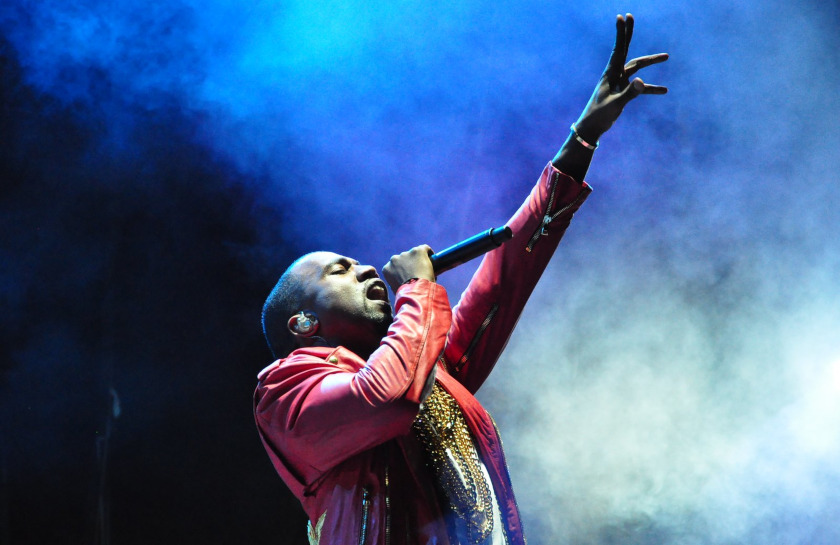 The Hammond organ softly played, the choir began to sway and the congregation launched into a Gospel song. But this was no church service, and the speaker was no preacher. Instead, it was British rapper Stormzy on the Pyramid Stage of June’s Glastonbury festival on a night critics have labelled historic. Shirt off, sweat running down his face, Stormzy led the 100,000-strong crowd to sing these words:

Although I’m not worthy, You fixed me

I’m blinded by your grace

It wasn’t the only overtly religious moment in music in 2019. In what many felt was a dark year politically and socially, civility ever strained, moments of spiritual longing interrupted the secular norm.

Kanye Steps Off the Throne

A few months after Glastonbury, Kanye West released his Jesus is King album – another surprise. Known for bombastic boasts about his abilities, even likening himself to God, we heard a more humble voice this time:

I bow down to the King upon the throne

My life is His, I’m no longer my own

Kanye’s gospel-preachin’ Sunday Service events went to festivals like Coachella and beyond this year. Legitimate concerns aside about a new believer being in such a spotlight, he gives every sign of being authentic in his new convictions.

King of Kings, Lord of Lords, all the things He has in store

From the rich to the poor, all are welcome through the door

And then came Coldplay with an album not as overt in its religious references as the others, but with a liberal dose of questions about the world’s direction and a hallelujah ending (Everyday Life), prayers for a world of peace, love and perfection through God (Children of Adam), and a Gospel song with its own Stormzy-like lyric:

Come shine your light on me

Longing for Light in the Darkness

These spiritual interludes in our secular world make sense to me. One recent poll suggests that a fifth of non-religious people find themselves praying in times of crisis. We are spiritual creatures hungering for transcendent hope, whatever the Humanists say. And like Stormzy, when answers come to those prayers it can make you want to sing. It’s something you see in the Christmas story, with songs erupting around Jesus’ birth:

Angels sing of peace on earth.

Zechariah sings that a light has come for those in darkness.

A light ready to guide us home.

Shine Your Light on Me

Darkness features significantly in our Christmas traditions, with candlelit services, carols about Silent Nights, and Christmas cards depicting wise men riding camels on star-filled evenings. I think these are more than reflections of wintry European Christmases. They make spiritual sense too. We all know there’s corruption in the world, that peace hasn’t yet won, that there’s darkness on our streets, in our lives – even in our hearts. And so for me, Christmas fulfils those Glastonbury moments and secular prayers:

With Zechariah, I thank God the Light of the World has come.

With Stormzy, I marvel at its blinding brightness.

With Coldplay, I pray for that light to shine on me.

Let every heart prepare Him room.

A Merry Christmas to you.

This piece first aired on the Zoe Ball Breakfast show on BBC Radio 2. Listen to it here 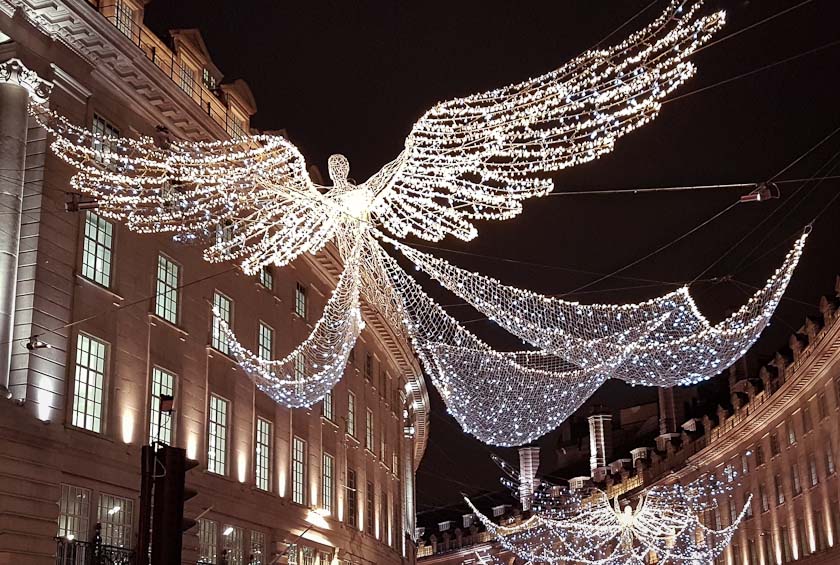 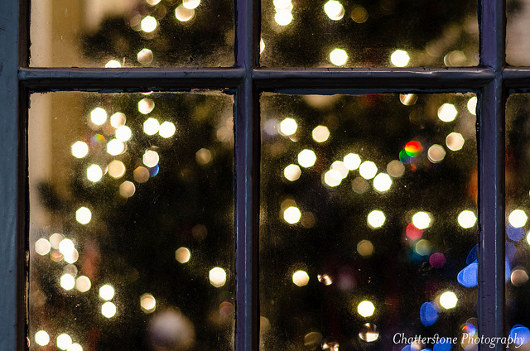 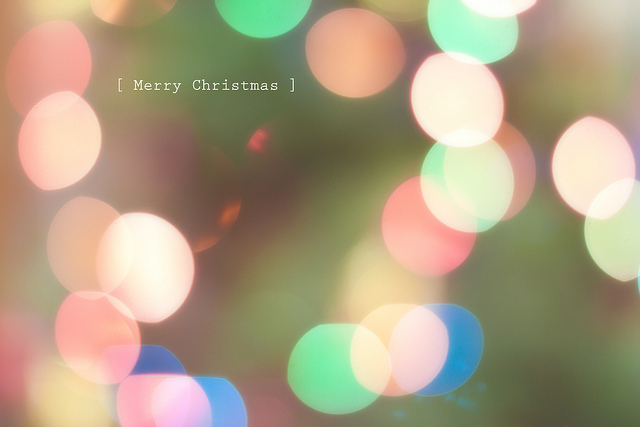