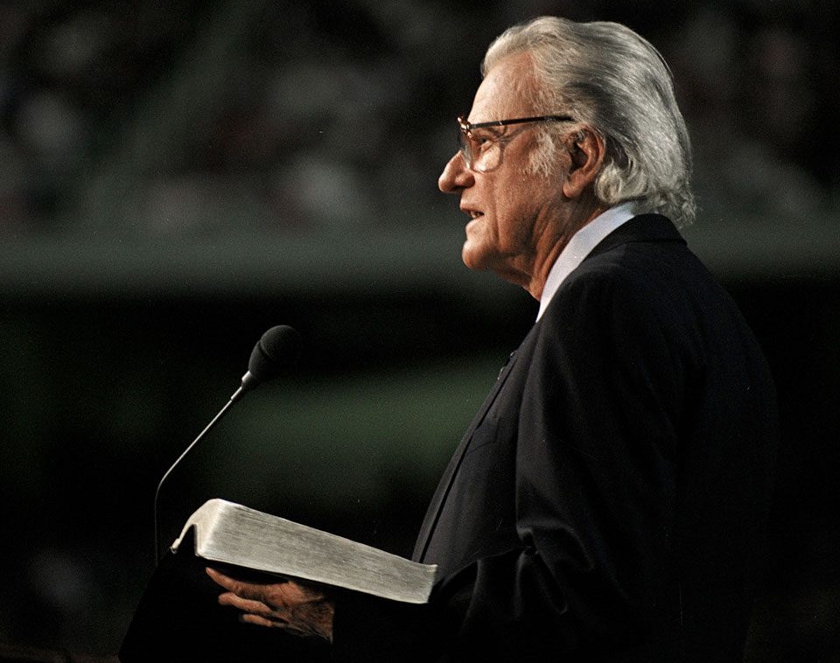 A college dropout farm boy from North Carolina finds faith, starts to preach, begins travelling the world, meets dictators, becomes a confidante to presidents, becomes a media entrepreneur, catalyses dozens of global ministries, and ends his days as the most influential and best-loved evangelist in history.

Such is the Billy Graham story.

After years of ill health, Billy Graham has died at the age of 99. Books have been written about his life and legacy. Whole countries and generations of Christian leaders have been shaped by his work. After reading his autobiography [amazon_link id=”0060633875″ target=”_blank” ]Just As I Am[/amazon_link] at a key moment in my own life, I jotted down these 8 lessons to take on board. They are eight of just so many more that could be listed.

What will you take away from Billy Graham’s life? Share your lessons in the comments below.

1. Stay True to Your Calling

Billy Graham turned down a lucrative television hosting contract. He turned down Lyndon Johnson’s offer to run for the US presidency. For a short time he was the president of a Christian college until he realised it was a diverting him from his real calling: sharing the good news of Jesus to the world. There are many good things we could be doing. When God puts his finger on what that specifically is for us, do it.

Graham accepted an historic opportunity to preach in the Soviet Union, with all the propaganda hazards it entailed. He preached in closed countries and other dangerous places. But he was no cowboy. Each opportunity was weighed carefully, prayerfully and with much consultation. And some opportunities were refused. Combine bold risk with great wisdom.

3. Be Innovative With Media

The Billy Graham Evangelistic Association explored the use of radio, TV and film long before others even contemplated the idea. Graham founded or helped found quality, reputable publications like Christianity Today. Excellence was always a key value in what he produced.

Graham was publically denounced by both fundamentalists and liberals alike. He would contact his detractors privately through letter, and on the rare occassions he responded publically he was gracious and fair. He didn’t hit back or demonise. But he was firm when needed. When fundamentalist preacher Bob Jones attacked his work Graham wrote a series of letters, hoping to reconcile, the final one making it clear he would need to break contact should Jones continue his hostility. That’s what happened. Be gracious with critics. And be firm when necessary. 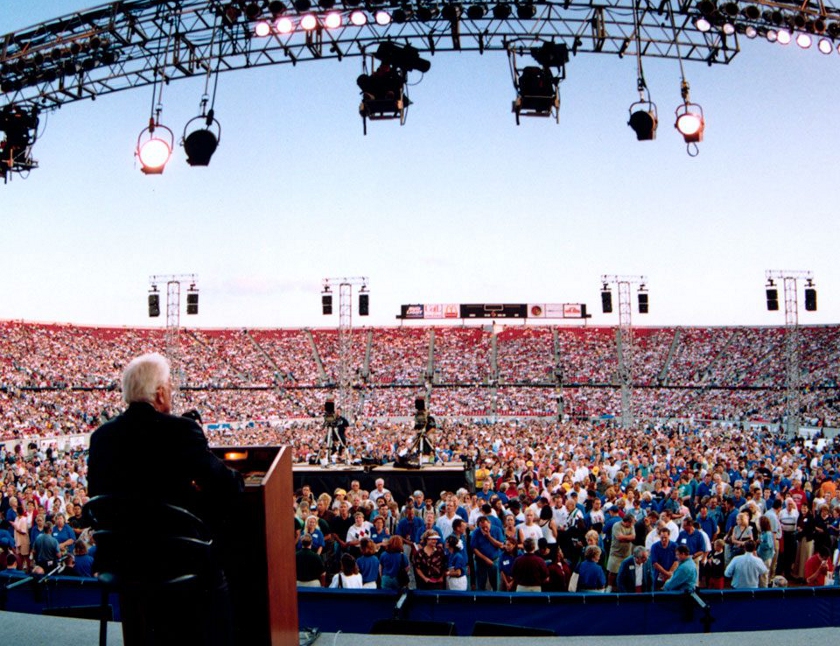 5. Expect Betrayal if You Dabble in Politics

6. Be Politically Prophetic But Astute

Graham was an early opponent of racial segregation. He judged the emerging Religious Right movement in America to be an unhealthy politico-religious mix (something many fellow evangelicals today could reflect on). Graham said he wasn’t always astute when it came to politics – sometimes he didn’t remain bipartisan. But he spoke out on many things that mattered. This is a hard one to get right, but we can learn from someone who both succeeded and made mistakes here.

7. Be Generous While Maintaining Your Convictions

Did you ever hear Billy Graham demonise another religion? Did you ever hear him waver from his belief that salvation comes through Christ alone? Graham was generous to other faiths while maintaining his convictions. Let’s do the same.

The Modesto Manifesto is now famous. In it, Graham and his team outlined the key temptations they knew they would face, along with strategies to stand strong. They would commit themselves to sexual integrity, honesty in their reporting, maintain close links with churches rather than operate alone, and handle finances transparently. The manifesto helped Graham avoid the moral failure so many other successful evangelists have fallen to.

Billy Graham was honest about his missteps, especially his not being around enough for his family. Others could list further weaknesses. But we can learn a lot from this faithful man. Today’s pressures are really age-old perils in new guises. Heroes like Billy Graham can show us how to face them, and propel us to exploit our own opportunities.

Someday you will read or hear that Billy Graham is dead. Don’t you believe a word of it. I shall be more alive than I am now. I will just have changed my address. I will have gone into the presence of God. 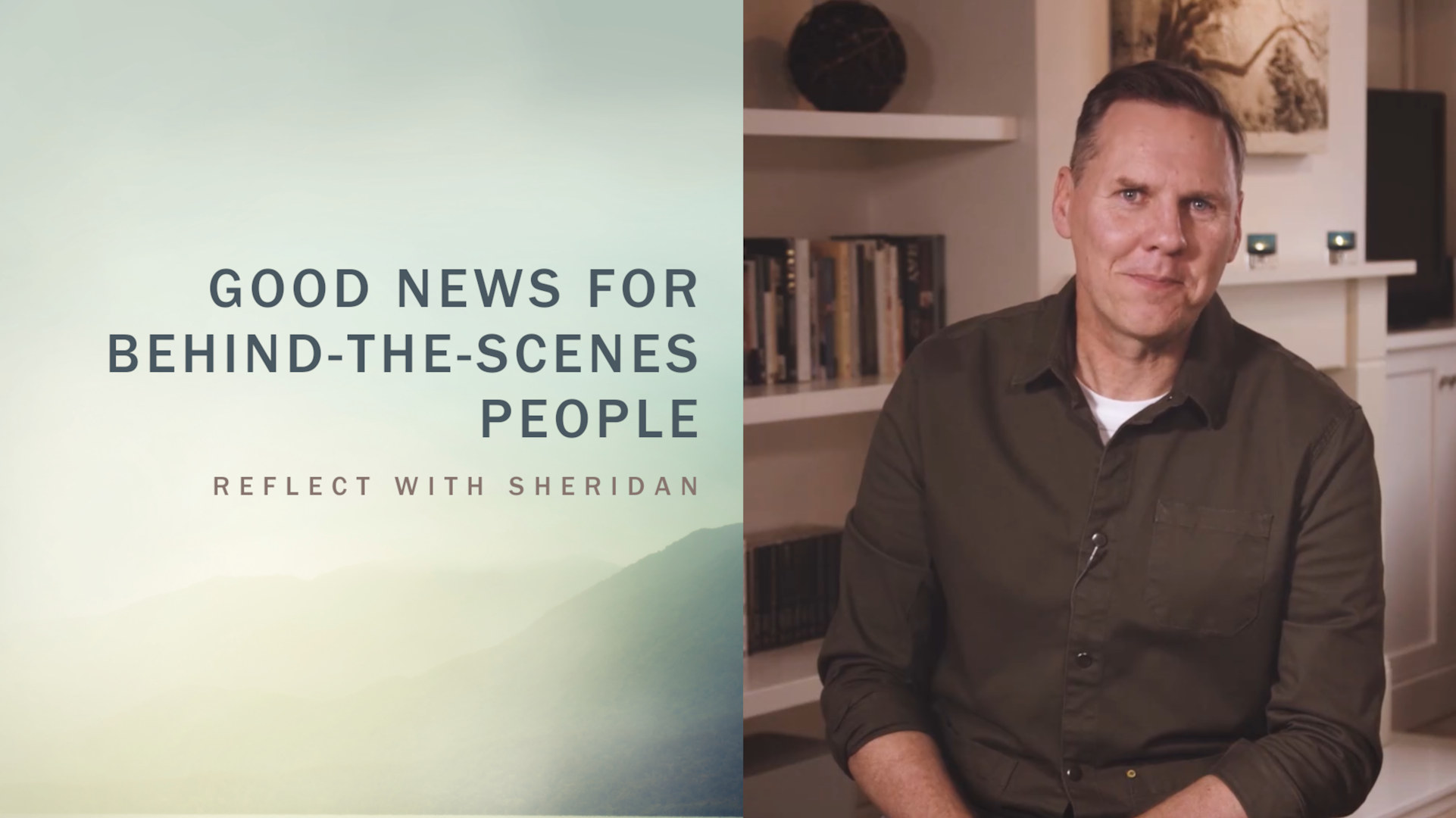 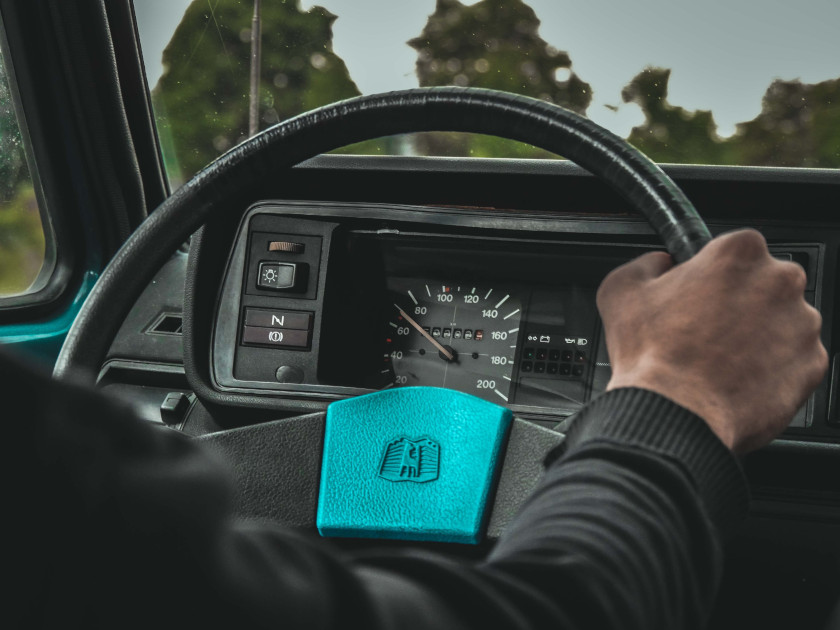