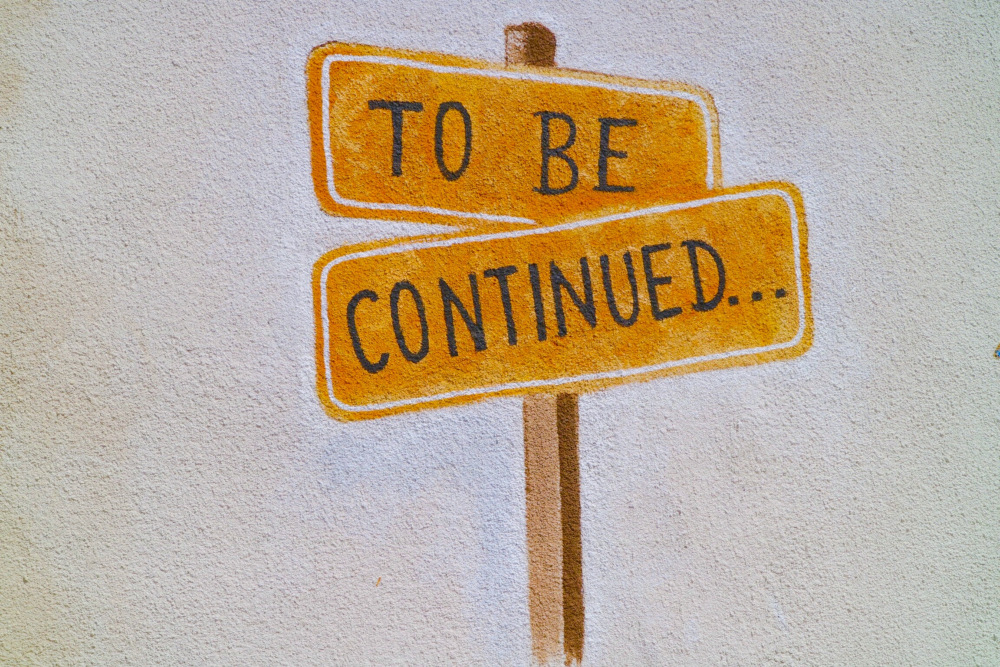 In This Rare Moment, the Whole World is Living the Same Story. How Will it End?

Sometimes I’m surprised at what I get nostalgic about. The other day I reminisced about the way in-flight entertainment used to be done on planes. You might remember it. Before we had individual touch screens with a million movie options, a hostess would announce the ‘feature film’ was about to start, those who wanted to take part would don headphones and we’d all watch the same film on the cabin TVs. What this quaint arrangement lacked in choice it made up for in shared experience. When the film got funny, everyone laughed. When tension built, everyone gasped. We entered the same story together.

We’re All in the Same Story

In this moment, much of the world feels like it’s living the same story. The streets of Paris are as empty as those of Delhi. My friends in Michigan are struggling with home schooling as much as my friends in Sydney. Coronavirus has us fighting the same microbial enemy and applauding the same heroes, whether we’re in Glasgow or Rome. I wonder how many times such a thing has happened in history.

Throughout time humans have turned to stories to make sense of crisis. Superhero comics emerged during World War 2, bringing a hopeful message that ‘men of steel’ could win the battle. John Steinbeck’s novel The Moon is Down became an underground hit in occupied Europe because it surreptitiously showed readers how to oppose the Nazis. When 9/11 happened, then New York Mayor Rudy Guiliani stayed up all night reading how Churchill handled the Battle of Britain. And more recently, publishers have noticed an uptick in sales of Albert Camus’ novel The Plague. Whether fictional or historic, stories can often help us find hope and guidance in troubled times.

And hope and guidance seem to be what our societies are looking for right now, as we rethink our ways of living and wonder what’s coming next:

Editorials pour forth from The Guardian, The Times and other media on how this moment places society at a crossroads. “Some believe the pandemic is a once-in-a-generation chance to remake society and build a better future. Others fear it may only make existing injustices worse.”

Time Magazine has dedicated it’s Time 100 edition to hope. “As our world now looks far different than we expected, so too will our annual TIME 100 list and issue. Here’s hoping that world is a better and healthier one.”

New York Times columnist David Brooks writes of their being a ‘new introspection’ in the world. “Everybody I talk to seems eager to have deeper conversations and ask more fundamental questions: Are you ready to die? If you did next Tuesday, would you be content with the life you’ve lived?“

Jeanet Bentzen at the University of Copenhagen has found Google searches for prayer have “skyrocketed” in recent weeks, even in secular countries. “The rise in prayer intensity supersedes what the world has seen for years.”

This story has a deep plot. We’re barely into the second act. How will it end?

A story in Luke’s Gospel has been speaking to me lately. Two friends are walking home. They’re in shock and grief, their lives upended by the events of Good Friday. As they walk, a stranger comes up beside them. They don’t recognise his face but his words make their hearts pound. On reaching home they invite him in for a meal, and it’s then their eyes are opened to see who it is. The stranger sharing their crisis has been Jesus.

We’ve entered a globally shared story. No one quite knows how it’s going to end. But we’re not alone in it. As we rethink and wonder, search Google for answers and maybe even pray, a Voice of hope is available to help us land. 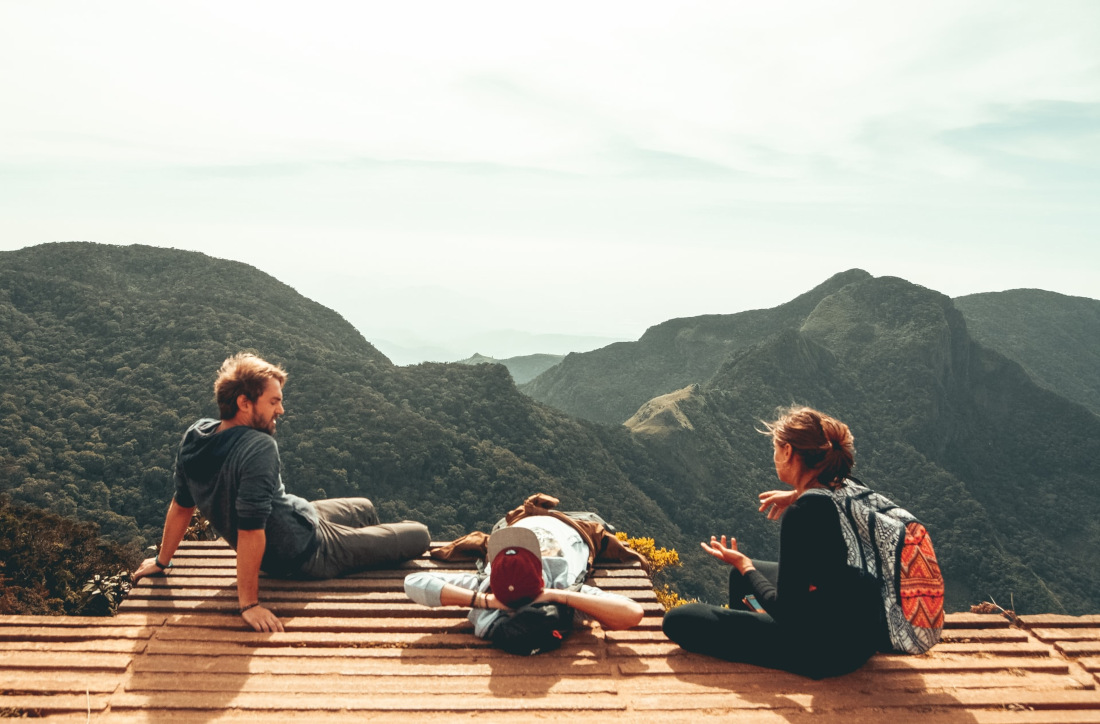 Stay Up to Date with the Friendship Lab Project 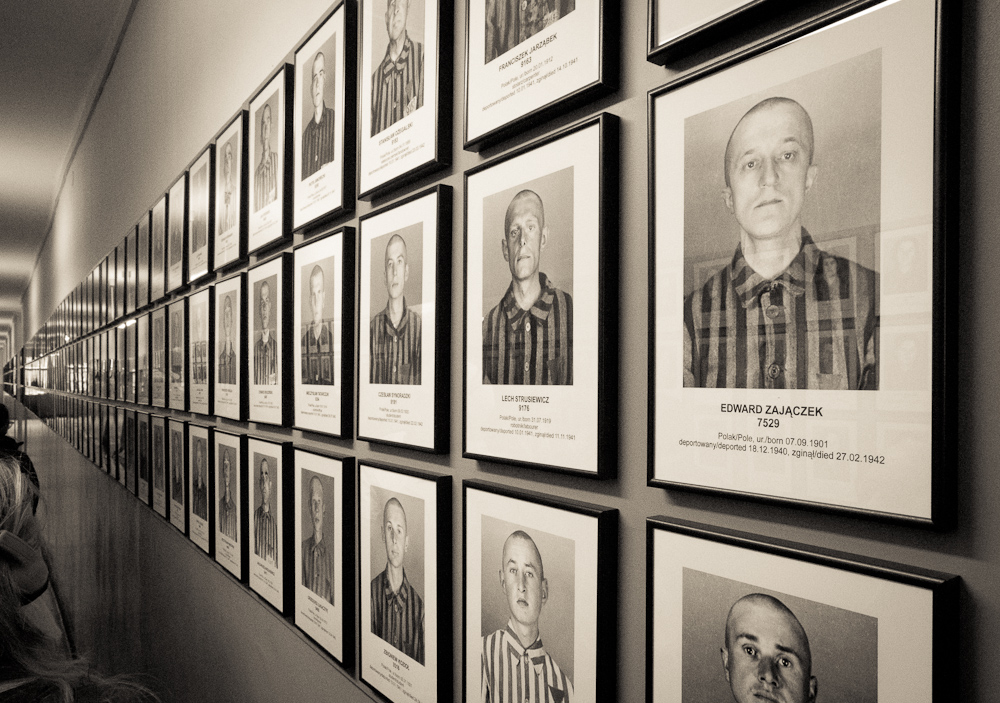