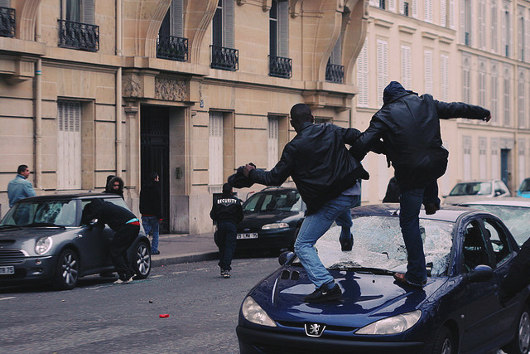 Leave me a (respectful please) comment below or call me using the ‘Send Voicemail’ button on the right. Please also rate and share this podcast on iTunes to help others discover it!