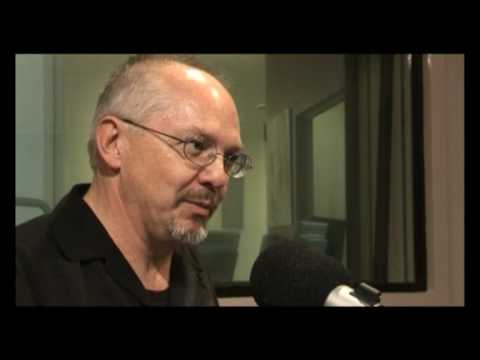 has been a publishing phenomenon. Originally written for his kids, the book went viral and has since sold millions. Its tale of Mack losing his daughter Missy and meeting God to discover an answer to suffering has been hailed by many as life-changing. The book has also caused much debate.

Paul’s description of God is creative: Father, Son and Holy Spirit are presented as ‘Papa’ (an African American woman), ‘Jesus’ (a Middle Eastern carpenter) and ‘Sarayu’ (a misty, colourful Asian girl). This and other ideas in The Shack have seen some label the books as heresy.

I spoke to Paul about the personal story behind The Shack on Open House in 2008 and put the criticisms to him. It was a fascinating discussion. In this 5-part video series you’ll see Paul and talk about:

The full transcript, including additional material not shown here, is available in Open House Volume 2.

Q: Have you read The Shack? What did you make of it? 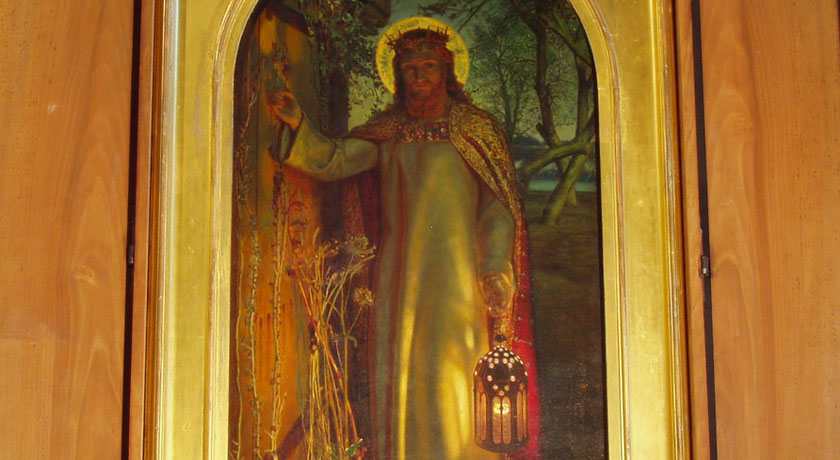 The Day Jesus Messed Up His Nice-Guy Image