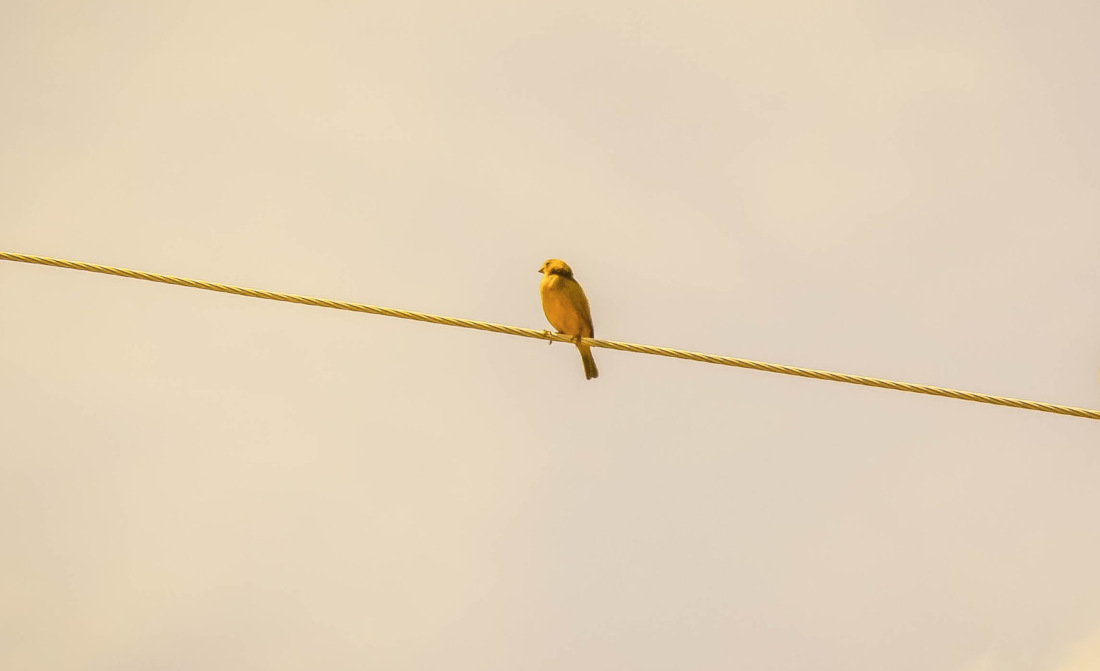 The regent honeyeater bird is in trouble—it’s losing its song. Once an abundant species in south-eastern Australia, now just 300 remain, and with so few mates to learn from, the males are forgetting their own song and trying to mimic the songs of other birds instead—leaving the female honeyeaters confused and their numbers in decline.

A bird that’s lost its song. That feels like a parable to me. With Glastonbury cancelled, West End shut, and music venues empty across much of the world, we’ve lost many a song this past year. And with all the anxiety and uncertainty of these upside-down times, some of us may have lost our own inner song too—the joy inside that helps us get up in the morning.

Conservationists have come up with a clever plan to rescue the honeyeater—sing to them. Or more precisely, play recordings of other honeyeaters singing so they can relearn their heart song. As the males pick up the tune and attract the females again, it’s hoped the species will once again flourish. And here our parable expands.

The biblical prophet Zephaniah once spoke to a people in crisis. His words can make uncomfortable reading, thundering as they do with the kind of straight-talk a crisis requires. But that thunder starts to fade when he foresees people remembering God again, and what follows are, to me, some of the most touching words in print. Zephaniah says that this anxious, uncertain people will flourish again—because God himself will sing to them. And that melody he sings will calm their fears and restore their own songs of joy.

Glastonbury will ultimately return. West End will re-open. Radio stations and playlists give us songs to sing to all year round. But beyond singing the songs of others I need my own inner song to flourish—the heart song of joy. If only there was a Voice to help us relearn it. Listen now—do you hear the melody?