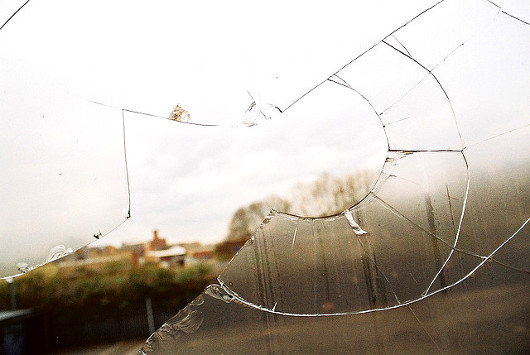 Sometimes an apology is not enough. That’s the difficult lesson I learnt from my friend Mike some years ago. When I was asked to discuss the topic of ‘Making Amends’ on BBC Radio 2’s Pause for Thought segment this morning, I shared his story with presenter Vanessa Feltz.

At the age of 15, Mike, a friend of mine, fell in with the wrong crowd. One night he was invited by his new friends to join them on a ‘job’—breaking into a local store. To that point the closest Mike had come to crime was buying a stereo he knew was stolen. He was nervous about the invitation, but a break-in seemed just the thing needed to mess up his straight-laced image at school.

The target was a camping goods store. In the early hours of the morning they slipped down an alley beside the shop and prized open a window. Two boys slid inside, careful to avoid the laser beam that would trip the alarm, and started filling their rucksacks while Mike waited outside. Then one of them made a fatal mistake. He tripped the alarm. The boys inside scrambled for the window while the rest of them ran. Mike’s rucksack was left behind… with his name in it.

The police were on Mike’s doorstep at 7am. Mike made up some lie about being mugged by youths who stole his bag—‘No officer, I know nothing about a robbery’. The case was closed six months later.

One of the times you see Jesus get really excited in the Gospels is when a thief named Zacchaeus pays back all the money he’s stolen from people. When Mike became a Christian some years later, that burglary weighed heavy on his conscience. He knew an apology was needed, but that wasn’t enough. While he’d never profited from the robbery, or even touched the shop, he’d been involved in an act that brought misery to someone. Like Zacchaeus, he needed to make amends. He dreaded the possible ramifications.

Mike drove to the camping store. It had long since closed down. He asked around, made some calls, but never found the owners. He had more luck with the stolen stereo he’d bought. He worked out the store it had been taken from and tracked down the owner, who thanked Mike for his efforts but assured him restitution wasn’t required. It was so long ago, and he’d had insurance.

We can’t always fix our mistakes, and sometimes our victims don’t want us to. But Mike’s story has taught me an uncomfortable but important lesson:

Sometimes an apology is not enough.

We need to make amends.

Want to respond to this podcast? Leave a comment now or call me using the ‘Send Voicemail’ button. Please also rate and share this podcast on iTunes to help others discover it. Thanks! 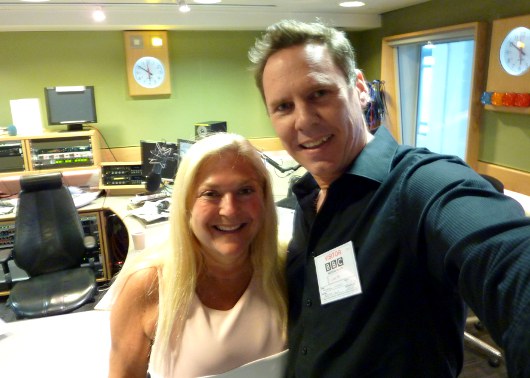 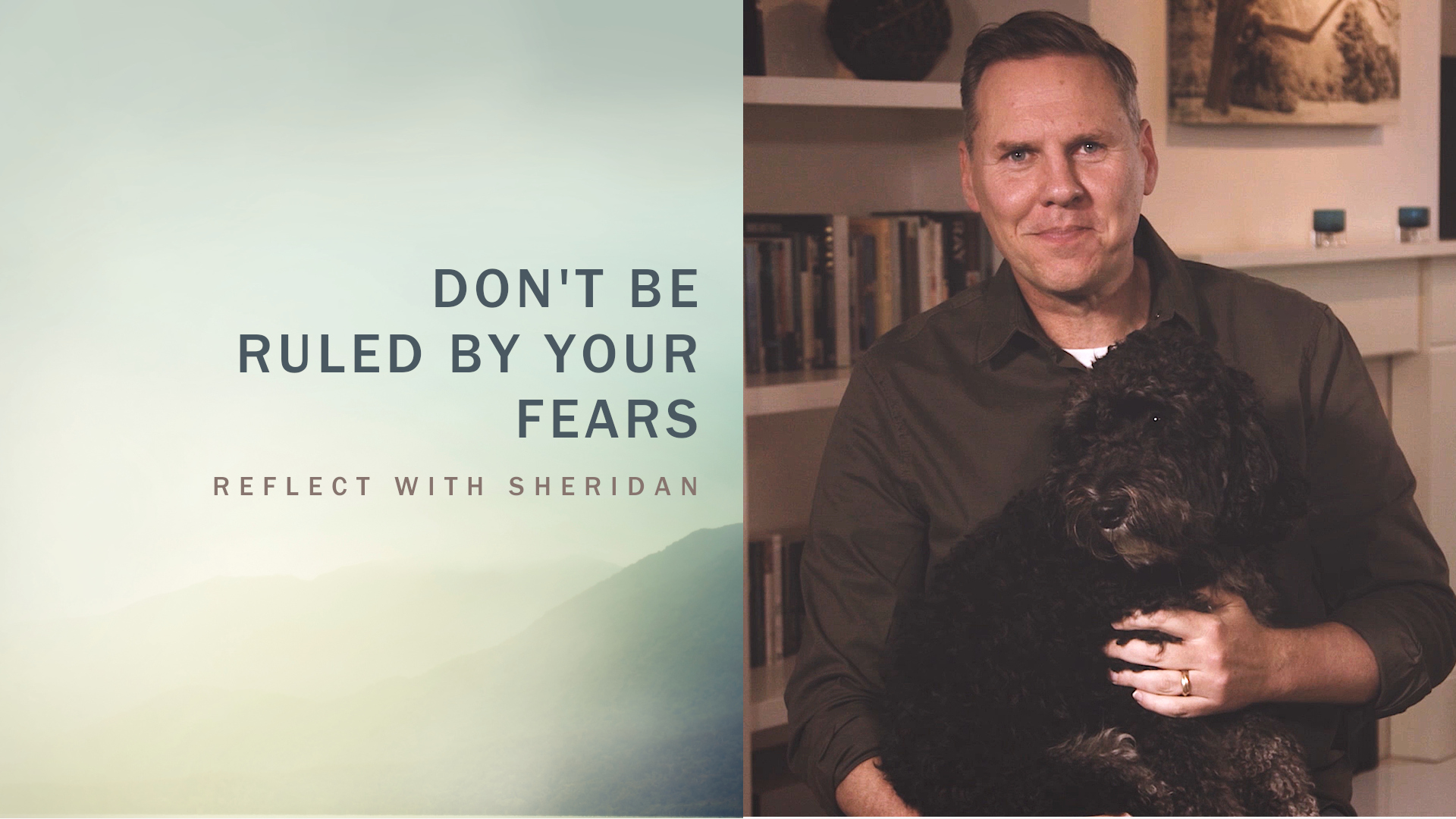