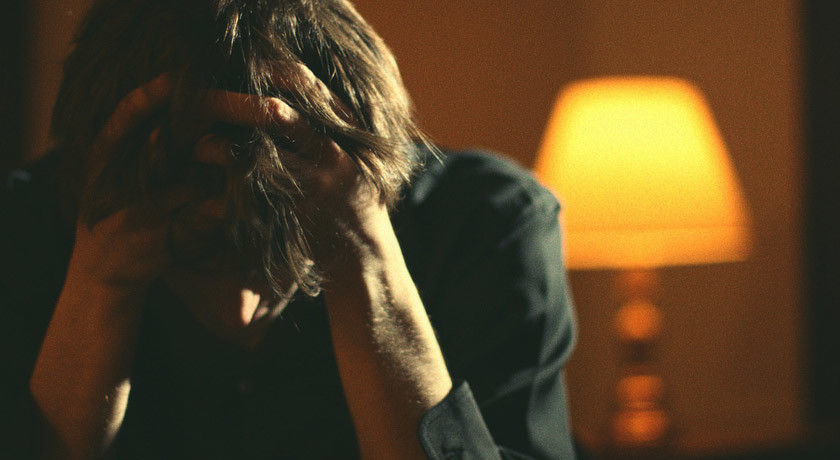 The image we have of the barbarous Viking can be traced back to one event. One June day in 793, Norwegian raiders attacked the small English island of Lindisfarne and its monastery with unprecedented ferocity. The place was looted, the monks were slain, and their blood was poured out on the altar. It was history-making brutality. More raids followed over the next eight decades, and in 875 the surviving monks fled. For the next seven years they wandered the mainland as fugitives. The monastery never recovered.

I wonder how those nomadic monks felt as they wandered the hills in exile. How could God have allowed this? they probably asked. Are we being punished for something? Some of their contemporaries believed so. After the 793 attack, a scholar named Alcuin wrote to Lindisfarne’s bishop asking what sin the community had done to provoke God’s wrath. “This hasn’t happened by chance,” Alcuin said, “but is the sign of some great guilt.”

God’s Angry At Me: A Common Belief 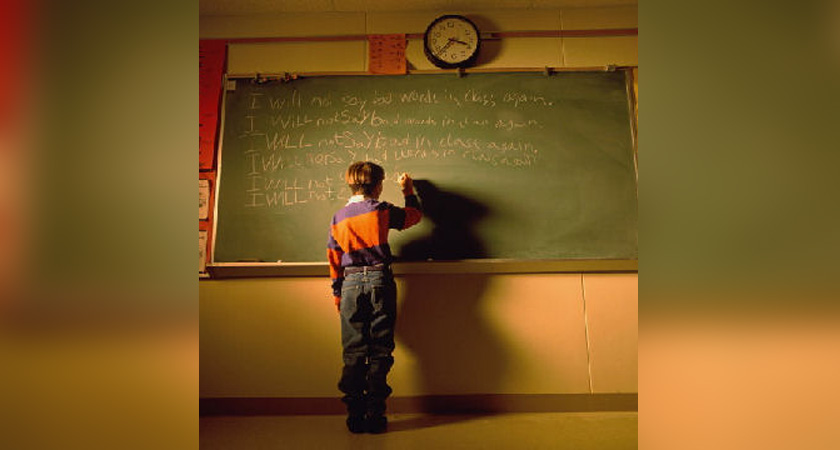 Ever since writing Resurrection Year I’ve received hundreds of emails from people sharing their broken dreams and heartaches, and in some of them I’ve noted a sentiment similar to Alcuin’s: a subtle belief that the trials these readers have endured are divine retribution of some kind.

One man believed he hadn’t become a father because God deemed him ‘unfit’ to be one. One woman thought she was infertile because God was punishing her for an abortion she’d had long ago. Another woman thought she remained sick because she hadn’t ‘believed’ for healing with sufficient faith. In these and other stories, the predicament faced was seen as God’s punishment for some personal wrong.

If you’ve ever felt the same, you’re not alone. But the feeling needs to be challenged.

It’s natural to look for reasons why we or others suffer, but we should be wary of simplistic or over-spiritualised answers. To trace all suffering to personal sin is an age-old error that is first challenged in the Book of Job. Yes, sin brings punishment (make sure you read this bit too). But not all suffering is caused by personal sin. Yes, some sin can lead to illness, but Jesus broke any automatic link between the two.

In Resilient I tell the story of a guy named Mike I once met at a conference. After suffering two failed treatments for skin cancer, Mike told me he’d been all ears when a lady approached him at church claiming to know the reason he hadn’t been healed yet.

“God says it’s one of three things,” she told him.

One of three? Mike thought. You mean, even God doesn’t know for sure?

“It’s either a generational curse passed down from your parents…”

My cancer is my parent’s fault?

Which one? (Mike could be cheeky.)

“Or you lack the faith to be healed.”

Mike reflected for a moment, then asked the woman if there wasn’t a fourth option.

“That I didn’t wear my hat enough in the sun when I was young?”

(I told you he could be cheeky.)

Mike’s point is important. Bad things happen in a world gone wrong, and the blame isn’t always ours to shoulder. There is sickness, infertility, the sun burns hotter than our skin can handle, we can fall victim to other’s evil, and there may be no more ‘spiritual’ reason than these.

The Vikings were out to pillage and plunder. Unprotected Lindisfarne was easy prey.

Pity the soul who carries guilt for a wrong they haven’t done.